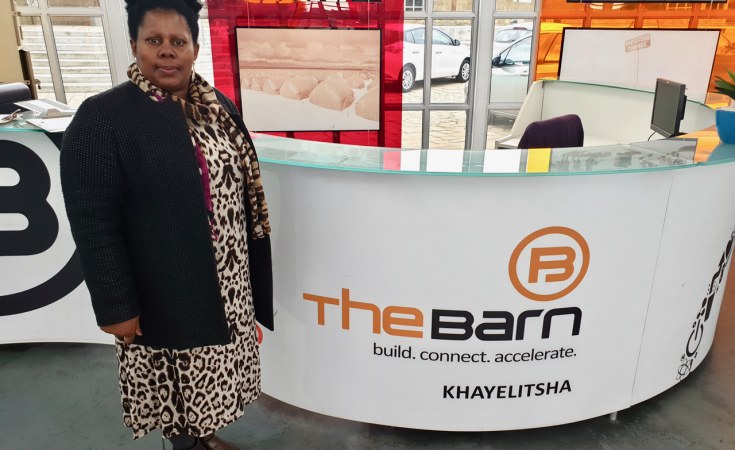 Cape Town — African technology hubs are challenging the dominance of traditional universities as sources of knowledge production, and are becoming better suited to a fast-paced knowledge economy, a study says.

According to the study, the tech hubs should adopt a model of collaboration for innovation, bringing together universities, governments and industry to create jobs and improve livelihoods.

Over the past five years, African tech hubs have grown from 314 in 2016 to 643 in October 2019, says the study published in the December 2020 issue of Technological Forecasting & Social Change.

"Our paper is a critical reflection on the state of education on the continent, asking who the tech hub actors in the landscape of knowledge production are and what are they doing differently," says paper co-author, Oluwaseun Kolade, an associate professor in Entrepreneurship and International Development at De Montfort University in the UK.

Kolade and colleagues did this by examining South Africa's mLab as well as tech hub case studies in Nigeria, Kenya and Uganda. Focus was on the hubs' ability to address challenges in the educational sector, generate innovations and contribute to economic and social needs.

"Tech hubs are flexible and wired to create economic and social value. They have a conscious multi-stakeholder approach that allows them to reach across the public sector and industry to make a difference," says Kolade.

The hubs were also found to be job creators, unlike universities that generally produce job seekers. "Tech hubs produce people with innovative capabilities and entrepreneurial skills that help create jobs rather than seek jobs that may not be there," Kolade tells SciDev.Net

This is especially relevant considering the global shift toward the Fourth Industrial Revolution (4IR). "Hubs are positioned to equip the African workforce to respond to new models with new types of skilled workers that are compliant with industry 4.0," he says.

According to the World Economic Forum, Sub-Saharan Africa's working-age population is set to exceed 600 million by 2030, with science, technology, engineering and mathematics and information and communications technology skills being critical to the continent's future development.

Universities may not currently have the capacity to address these growing economic needs, says Lucienne Abrahams, director of the Learning Information Networking Knowledge Centre at the University of the Witwatersrand in Johannesburg.

Collaboration between universities and tech hubs can thus contribute to knowledge sharing across institutions, leading to value for universities as well as for tech hubs.

"But this is only possible if universities are interested in and engaged in research and innovation with specific development objectives," she says.

To that end, the paper suggests that tech hubs adopt a triple helix model of collaboration for innovation, where tech hubs drive partnerships with universities, government and industry.

"While universities should aggressively look to incorporate hubs into their curriculum structure, we think it's a better prospect for the hubs to take the charge and push universities to do things differently," says Kolade.

"We found that the resource mobilisation and strategies of tech hubs are superior and more efficient than traditional universities because they can break from the constraints of institutionalised knowledge systems," says Kolade.

Tech hubs need a credible answer to how they fit into the higher education infrastructure, says Lucy Heady, CEO of Education Sub-Saharan Africa, a non-profit organisation with operations in Ghana, Kenya and the United Kingdom.

"The most compelling arguments will come from tracking progress and showing what are they doing for the employability of young people through incubation, mentorship and funding," says Heady.

She tells SciDev.Net: "It's critical when talking about the conversions of a male-dominated tech sector and a male-dominated education sector that hubs address how they are supporting women.

"The sector needs to make sure they're driving inclusive growth and inclusive employment for young people."

Startup Acts Are the Next Form of Policy Innovation in Africa