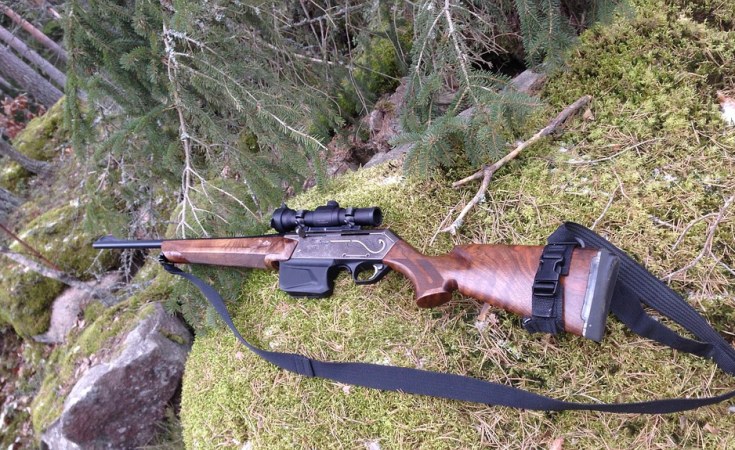 THE Ministry of Environment, Forestry and Tourism has defended a recent invitation for bids to hunt game, saying trophy hunters help the ministry in wildlife conservation and protection.

This comes after queries why the ministry was allowing hunting in national parks in which rhino species roam freely.

"[There is] nothing wrong with trophy or conservation hunting in a park or area where there are rhinos. Professional hunters are given conditions on which to operate, including conditions on security or wildlife protection.

"Many of the professional hunters or hunting companies play a critical role in wildlife protection," environment ministry spokesperson Romeo Muyunda said in a written response shared with the media.

Trophy hunting, which is also referred to as sport hunting or conservation hunting, refers to the recreational killing of wild game by humans.

With this concession, the leopard hunt is a total of two over a period of four years, rather than two per year.

Of the parks, 3 021 game were counted as reported by the ministry in 2020. This quota makes up less than 1% of the take-off (approximately 0,8%) from the entire animal population in the park. This game count does not include the black and white rhino population within the park.

The figure is, however, merely an approximate, as the animal population is based on an aerial count.

"As this was an aerial count, the numbers of predators are low as they can better be counted from the ground. But even from the air, you could still see two leopards and two hyenas," Muyunda said.

While the invitation to bid was officially posted in December, the ministry is said to already have informed some professional hunters and safari companies ahead of time that such a tender would be advertised.

According to Muyunda, however, the ministry informed relevant stakeholders because the marketing and sale of animals for trophy hunting is usually done between December and March.

"We thought it was necessary to go ahead with the advert for the concessions to give those interested a chance and [let them] know what animals are available. We further decided to make the advert run for a longer period.

"Given the enquiries we are getting, the interest from various companies is there and the advert appears to have reached everyone interested and involved in the business. There is absolutely no deliberate attempt to keep anyone from applying, that's why the advert was placed in the available newspapers for anyone to get access to it," he said.

Furthermore, Muyunda explained that none of these hunting areas are new, but that the companies that won the concessions through an auction in 2018, with contracts beginning in 2019, terminated those contracts in 2020.

"Termination of contracts and acceptance of termination by the minister were only concluded in November 2020, and thereafter preparations for advertising to get new companies for the areas/concessions started," he said.

Regarding trophy hunting in these areas and others that are home to rhinos, which are classified as a high-value species in Namibia, Muyunda said hunting already took place there.

"Mangetti is not the only park where there are rhinos. Waterberg is another and the rhino population in both parks has been doing very well and poaching has been almost zero. [... ] Even before 2018, hunting took place in these parks.

"In fact, even a rhino can be trophy-hunted. We have done that before and we will do it again," he said.

Government in 2016 issued a N$1,4 million permit to the Lamprecht family to trophy-hunt a white rhino bull on their private farm in eastern Namibia. The hunt was for a Chinese client.

In Namibia, both black and white rhinos are classified as high-value species. However, the black rhinos, which are fewer, are listed as 'critically endangered' by the International Union for Conservation of Nature (IUCN), while the white rhino is listed as 'near threatened'.