South Africa: All That Glitters - a Look Into Illicit Gold Networks 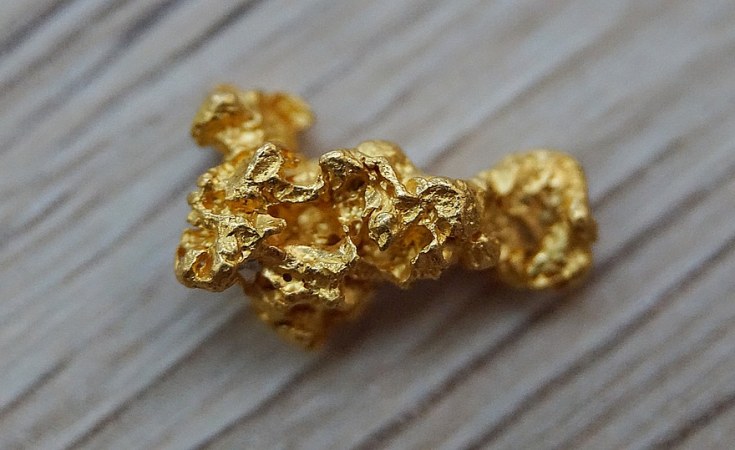 South Africa has surfaced as a key transit point for bullion smugglers wanting to channel the precious metal to and from one of the world's most prolific players in the gold industry - Dubai.

Piecing together a number of arrests that have led to local police and South African Revenue Service (SARS) investigations, conducted over several years, a picture emerges of just how much of a cog this country has become in illicit gold networks.

Indeed, over five years, five sets of arrests have been carried out at airports in South Africa and have involved travellers, flying either to or from Dubai, intercepted with gold bars.

A fresh investigation sparked at the start of this year may also reveal whether a smuggling syndicate possibly operating from Madagascar has been using the country as a conduit.

This all means that in addition to South Africa facing problems relating to illegal gold mining within its border, it must also deal with international smugglers operating in, and passing through, it.

Marcena Hunter, a senior analyst at the Global Initiative...