Kenyatta Warns Headteachers Not to Send Learners Home for Fees 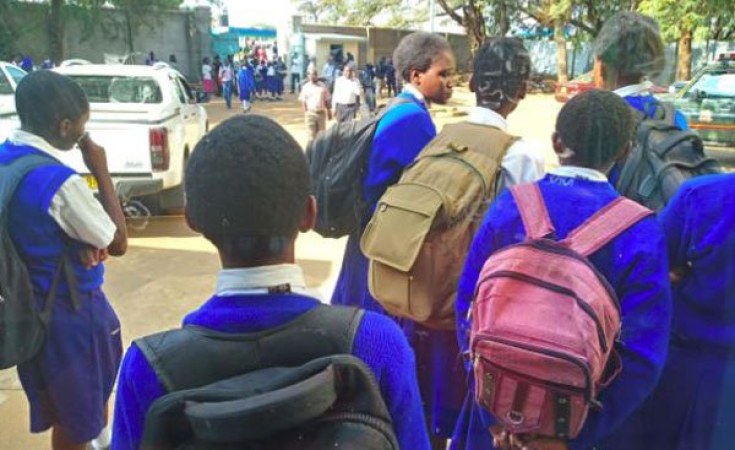 President Uhuru Kenyatta has cautioned headteachers in day primary and secondary schools across the country against sending learners away for fees.

"Let me be very clear, no child should be sent away from school because of school fees," President Kenyatta warned.

The president called on Kenyans to report school heads who send learners home for fees, warning that the government will take stern action against them.

Schools resumed studies earlier this month, after learning was suspended for nine months in March last year following the outbreak of the Covid-19 pandemic.

Acknowledging the hardships that most families are facing owing to the economic devastation brought by the pandemic, the President said his administration will protect parents who have been unable to pay school fees for their children.

But the President did not give directions for learners in boarding primary and secondary schools.

KCPE and KCSE candidates in the country are expected to sit their national examinations in March after what has been a protracted academic year.

Addressing the social ills in the country, including drug abuse and crime, President Kenyatta said that parents, religious and community leaders have a responsibility to ensure good morals are instilled in the youth.

Noting that the ills are a universal problem, the President asked parents to be extra vigilant about the company their children keep and media content that they consume.