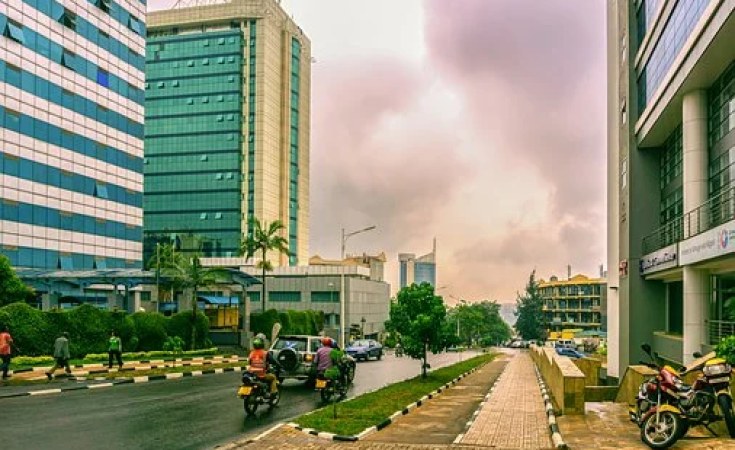 The 13th edition of Tour du Rwanda that was slated from February 21-28 has been postponed to May 2-9 by Rwanda's cycling governing body following the recent spike in Covid-19 infections.

According to a statement released by the federation on Friday, January 15, the decision was announced "in reference to the current global situation of the covid-19 pandemic" leaving the federation uncertain of organising the annual continental cycling event in the best conditions.

FERWACY was initially confident that the tournament would happen in February following measures put in place to contain the spread of Covid-19 by the government and the UCI, whereby the public was restricted from supporting their favorite cyclist from the streets.

However, "After consultations with other government institutions, Rwanda Cycling Federation has decided to postpone the 2021 edition of Tour du Rwanda initially scheduled for February 21-28," reads part of the statement signed by FERWACY President, Abdallah Murenzi.

The statement further explains that new dates were confirmed subject to the forthcoming validation of the dates by the World Cycling governing body (UCI).

The 8-stage race, which is considered by many as one of the most prestigious cycling events on the continent, has attracted teams from around the world, including Word Tour teams such as Astana Cycling Team and Israel Start-Up Nation.

Fifteen teams have been selected from great cycling nations of the African continent but also from around the world, including teams used to the most prestigious events on the international calendar such as the Tour de France. 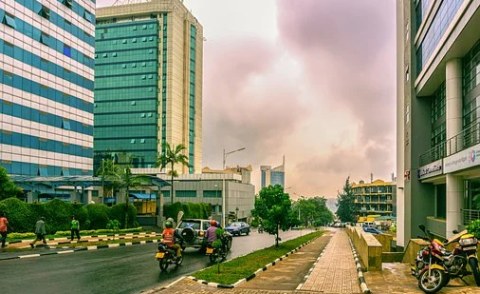 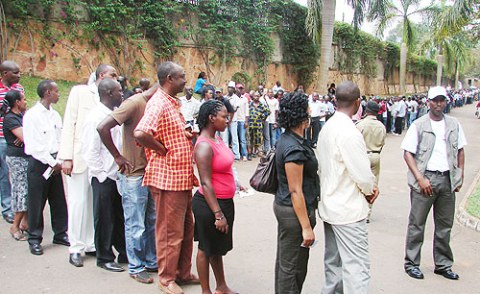 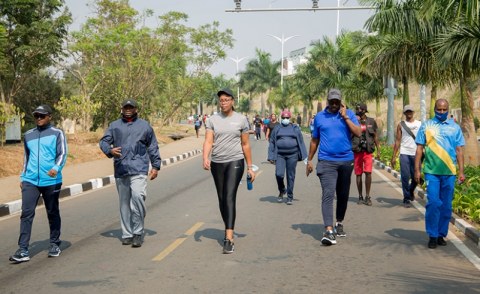 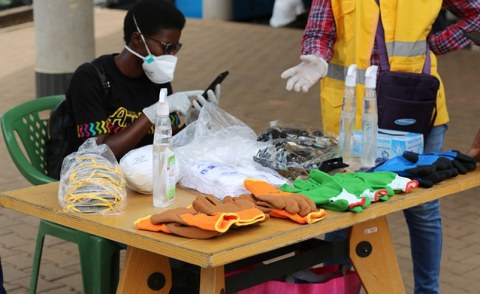 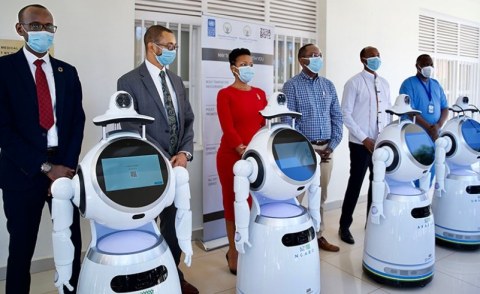 Rwanda Deploys More Robots to Strengthen Covid-19 Response
Tagged:
Copyright © 2021 The New Times. All rights reserved. Distributed by AllAfrica Global Media (allAfrica.com). To contact the copyright holder directly for corrections — or for permission to republish or make other authorized use of this material, click here.