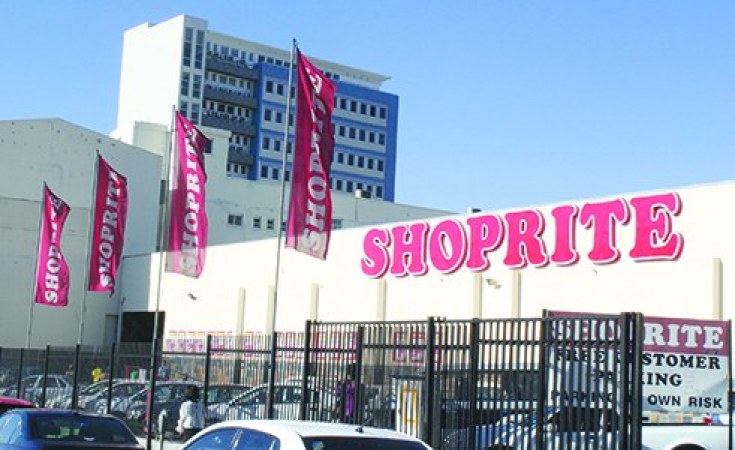 The Namibian
(File photo).
The Namibian (Windhoek)
By Nghinomenwa Erastus

THE Ministry of Labour, Industrial Relations and Employment Creation seems to be taking a laid-back stance on the ongoing Shoprite strikes, putting its faith in conciliation.

According to a statement released by the ministry's executive director, Bro-Mathew Shinguadja, on Friday, the ministry will intervene only if either Shoprite employees or managers seek advice.

" . . . while the conciliator remains seized with the matter as legally prescribed," Shinguadja said in the statement.

According to the ministry, Emma Nikanor will mediate between the South African retail giant's workers and its management.

More than 2 000 workers of Shoprite, Checkers and U-Save have been participating in a legal strike since 23 December last year, demanding a N$600 salary increase, a minimum wage of N$2 500, and for the company to provide them with a housing and transport allowance.

Shoprite currently does not offer employees benefits, according to the Namibia Food and Allied Workers Union (Nafau).

To date, the matter has not been resolved as Shoprite and its sister companies are offering workers an increase of between N$80 and N$200 only.

Nafau says Shinguadja and his team at the end of last year did not respond when the union reached out to them.

The ministry's mandate is to ensure compliance with the Labour Act, Affirmative Action Act, and any other legal provisions relating to the conditions of employment and the protection of workers at workplaces, and to address disparities and inequalities in the workplace.

Despite conciliation, Shoprite's workers have opted to keep striking, with the Affirmative Repositioning movement joining them as they try to convince the retailer to improve their conditions.

Shinguadja said they have engaged with the parties and he is comfortable with the response that negotiations are continuing with the conciliator.

He, however, urged all parties to restrain themselves and refrain from illegal conduct.

Shinguadja did not say which activities would be deemed illegal.

He said the parties should decide on the way forward through conciliation without the ministry intervening.

Shinguadja urged the parties to conduct negotiations in an open and transparent manner.

According to the ministry, the two parties, the unions and the Shoprite-Checkers Group have agreed "to continue engaging each other in good faith in search of a lasting solution".

Shoprite outlets at the coast have been under the protection of the police and security forces despite ongoing negotiations.

At Tsumeb, Katima Mulilo and Keetmanshoop some workers continue with strike action.

According to Shinguadja, the public will be kept informed on the progress of negotiations.

Workers are demanding better wages and benefits, citing the company makes billions through their efforts.

Shoprite's income statement has attracted the Government Institutions Pension Fund, which has bought 8,6 million shares in the group, which were worth N$1,1 billion dollars in 2020.

Shoprite's shares have the second-highest value, after Anglo American in GIPF investments, on the Namibian Stock Exchange.

This means government employees have provided working capital for the operation of the Shoprite Group in exchange for dividends.