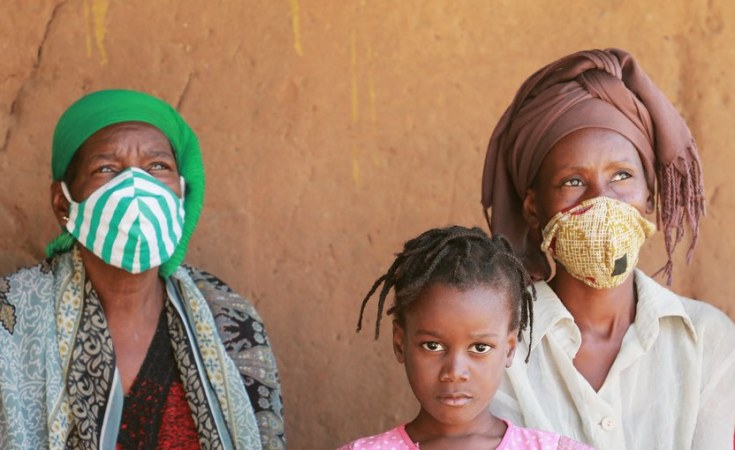 Geneva — After developing under the radar for a number of years, what has been described as a humanitarian disaster in Mozambique's northern Cabo Delgado region is now grabbing the United Nations' attention.

The UN is so concerned that the regional directors for Southern and Eastern Africa of various of its agencies will jointly address the media tomorrow, Wednesday, at a virtual news conference, World Food Programme spokesman Tomson Phiri told UN journalists in Geneva today.

Phiri asked journalists to hold their questions until Wednesday, but explained when pressed that the situation was a crisis at various levels. Among the challenges the region faces, "what is happening is nothing short of a food security and a nutritional crisis," he said.

Phiri said that most communities are struggling with displacement as victims of attacks are forced to move. There are "very strange attacks", he said, often happening "in the middle of the night", forcing people to escape in boats.

A spokesman for the United Nations High Commissioner for Refugees, Babar Baloch, said the agency is providing help in Pemba and other locations.

Announcing the news conference, the UN said more than 565,000 have been displaced in Cabo Delgado. It added that UN regional directors recently concluded a joint mission to assess the plight of people in the province.

It added: "The mission met with internally displaced people who have been victims of attacks, continue facing insecurity and have lost everything - including their agricultural land, livelihoods and homes. With limited supplies reaching markets, the cost of food and household items has skyrocketed. As displacement numbers increase daily, the lack of security, adequate food, water, sanitation, shelter, health, protection and education is exacerbating an already dire situation."

The Geneva-based World Council of Churches noted recently that conflict has been ingrained in Mozambique for many decades, from the days of Portuguese colonial rule to the ensuing civil war that only ended this century,

The New Humanitarian reported recently that after first launching attacks in October 2017, the insurgents in Cabo Delgado were initially dismissed as bandits and machete-wielding gangs by Mozambique's government

"A little more than three years later, the jihadists count thousands in their ranks and end 2020 having seized towns, launched deadly cross-border raids, and displaced more than half a million people - the vast majority over the past few months," the agency reported.