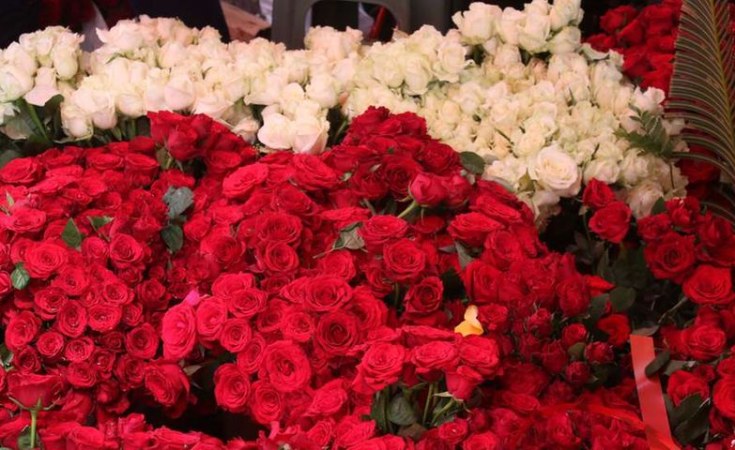 Mr Kenyatta said the Kenya-US Free Trade Agreement (FTA) will build on the successes achieved under the African Growth and Opportunity Act (Agoa) by ushering in better and bigger trade opportunities and prospects for Kenya.

The President spoke when he bade farewell to outgoing US Ambassador to Kenya Kyle McCarter who paid him a courtesy visit at the State House in Nairobi.

"We appreciate what has been achieved through Agoa, but it is time we moved to much closer trade arrangements that are mutually beneficial. We will not lose focus on concluding the FTA," the President said.

On Monday, Trade Cabinet Secretary Betty announced that the third round of negotiations for the FTA are set to resume in the coming days.

"We expect to get into more rounds as the new administration settles," Ms Maina said.

The CS also pointed that Kenya is also engaging China on talks over Sanitary and Phytosanitary (SPS) trade.

The deal would allow Kenyan exporters to access Chinese market for products such as fresh produce.

"We have engaged China to try and satisfy the SPS measures required to be able to export fresh produce to those countries," she said.

Ms Maina said the government had protected the interests of Kenyan exporters when it approached the UK for an Economic Partnership Agreement (EPA), which was concluded with a signing of the agreement on December 8, 2020.

President Kenyatta thanked the US Government for the support Kenya continues to receive in the security sector especially the fight against terrorism and the response against Covid-19.

On his part, Ambassador McCarter thanked President Kenyatta and the people of Kenya for making his two-year tour of duty in the country successful.

"I am a fortunate man to have served Kenya as US ambassador. I will be visiting Kenya from time to time and I hope I will be able to bring more investors," Ambassador McCarter told the President.