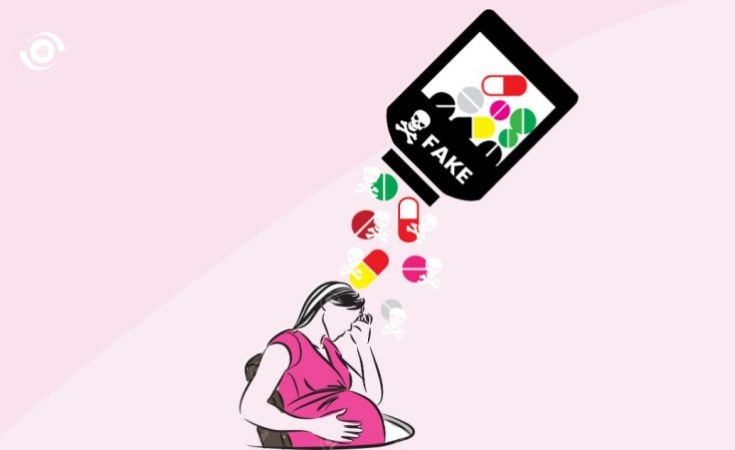 With various factors contributing steadily to maternal deaths at 512 of every 100,000 live births, researchers have called for training of drug sellers in Lagos, and Nigeria to prevent deaths from unsafe abortions.

This was a collaborative efforts among the Academy for Health Development (AHEAD), Centre for Research, Evaluation Resources and Development (CRERD), and the Guttmacher Institute, New York.

These health experts presented the new study, which shows the vital role drug sellers play in providing information and access to abortion medication.

Therefore, to ensure information and access get to the public, experts said that the training will improve the knowledge of misoprostol among sellers, and how to communicate the safe and effective use of the drug to protect women's health and well-being.

They also argued that the drug sellers are the only source of information about misoprostol for three-quarters of the 400 women aged 18 to 49 who self-managed abortions using misoprostol.

In his explanations, the Senior Research Scientist at the Guttmacher Institute, Onikepe Owolabi, noted that overall 85 per cent of participants in the study said they would recommend misoprostol to a friend with an unintended pregnancy.

He added: "For many women, drug sellers are the first, and often only, point of care, which means they are a vital resource for providing high-quality information about this medication."

According to Owolabi, who doubles as the and co-investigator on the study, 70 per cent of women stated that they would use misoprostol in the future if they were to experience another unintended pregnancy.

"Nine per cent of women reported that they would have attempted to induce an abortion using unsafe methods had they not had access to misoprostol," he noted.

The researchers warned that while the findings in Lagos may not be generalisable to the rest of the country and women's experiences may differ, the self-use of misoprostol would likely continue to be a safe and effective alternative for women who may otherwise induce an abortion using unsafe methods.

According to Professor of Public Health Medicine, and Vice-Chancellor, University of Medical Sciences Ondo, Adesegun Fatusi the workshop was an avenue to share the result of the study question around the access of women to misoprostol in Lagos.

"A couple of things prompted this study. I have been working with women health for over three decades and one of the common knowledge is that a lot of young women die from abortion.

"Forty per cent of death among female teenagers in this country is due to pregnancy-related causes and that translates to millions of young ladies dying every year."

For Fatusi, who is the co-principal investigator for this Lagos (Misoprostol) study, although WHO has approved the drug "we wanted to see how they use it, their experiences so that we agree to inform our own policies as a country from our own local reality and experience".

The professor emphasised that the research was on the desire to see the lives of young girls saved and improved so that they can inspire to impact the community and the nation very positively and achieve their own potentials.