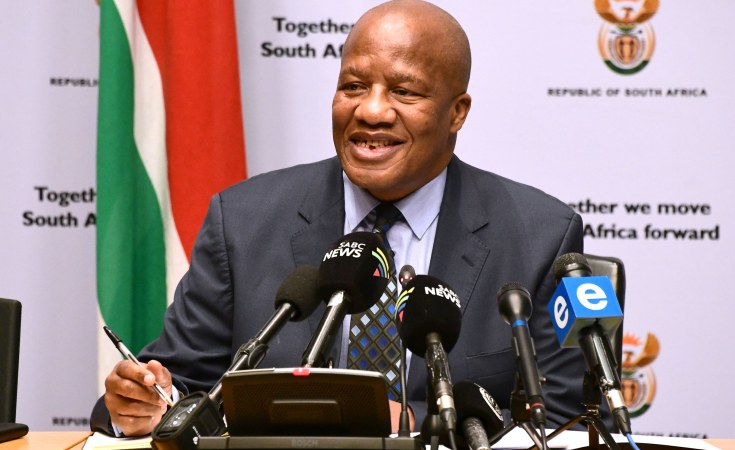 The South African National Editors’ Forum (Sanef) has learnt of the tragic and untimely death of the Minister in the Presidency, Jackson Mthembu, from Covid-19 complications.

Out of the many roles he played within the African National Congress, the media will always remember him as the friend and defender of media freedom and freedom of expression. He served as a spokesperson in Mpumalanga Province for both the ANC and for the provincial executive.  He moved on to be the national spokesperson of the governing party. Throughout his tenure, he showed tremendous respect for and gave journalists from mainstream media to community media equal opportunities and access to leaders.

He did not discriminate between senior and young journalists and ensured that they got the chance to ask questions. He always strove to build bridges and forged the professional spirit between media and politics.

Minister Mthembu was working with SANEF in the past few weeks towards fulfilling President Cyril Ramaphosa's undertaking to initiate dialogue to find solutions for sustainable funding models for the media sector in the country. He was also organizing the first, in over 10 years, lekgotla between the executive and SANEF. It was also going to be the first under the Ramaphosa Administration.

SANEF regards his death also as a great loss of a voice of reason and an ally of the freedom of expression inside the governing party. He stood up and defended media freedom. He had frank and honest qualities in dealing with the media that are rare among politicians.

Our thoughts and prayers are with his family at this time of great loss. He will leave a great void in the presidency.

SANEF expresses its sincere condolences to the Mthembu family, his friends, and the political fraternity. Sanef also extends condolences to all those who have lost loved ones to the Covid-19 pandemic.

Read the original article on SANEF.

Previous Story
Jackson Mthembu - an Honest, Principled Man Who Served the ANC and Government to the Best of His Considerable Ability
Next Story
President Ramaphosa Extends Condolences to Mthembu Family

Jackson Mthembu - an Honest, Principled Man Who Served the ANC and Government to the Best of His Considerable Ability 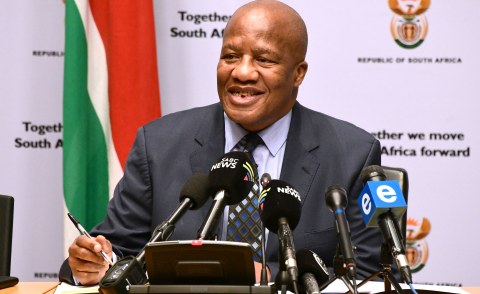 Latest Covid-19 Statistics from African Countries
Tagged:
Copyright © 2021 South African National Editors' Forum. All rights reserved. Distributed by AllAfrica Global Media (allAfrica.com). To contact the copyright holder directly for corrections — or for permission to republish or make other authorized use of this material, click here.