Kenya: What Your Ugly Handwriting Says About You 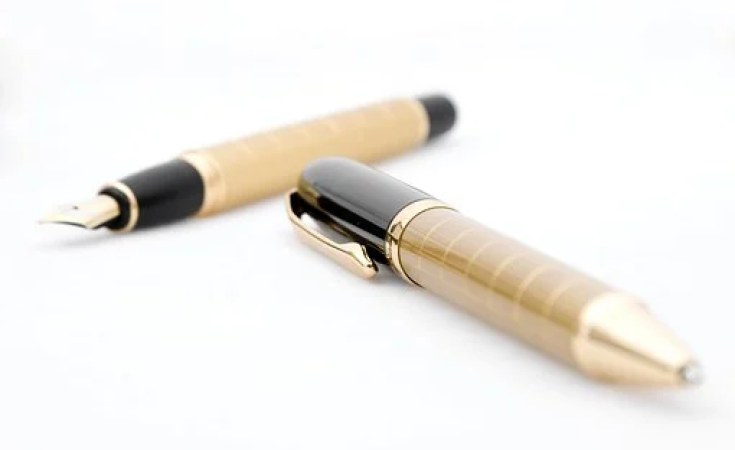 I read that my chicken scrawl could also mean that I am careless, impatient, or absent-minded

"Mum, how do you spell "discipline"? Asked my eight-year-old recently. Distracted because I was working, I wrote it down for her on a piece of paper and continued typing away. "Mum!" She called, sounding confused, "I can't read what you've written... "

I glanced at what I had scribbled, and to be sincere, I almost could not make out what I had put down. The truth is that I have such a bad handwriting, sometimes even I am unable to read what I have written.

I cannot count the number of times I have left colleagues notes, only for them to call and ask me what I had written because they could not make it out.

I would like to blame my poor penmanship on computers, which have largely taken away the need for paper and pen, but the truth is that even before the computer became my main tool of writing, my handwriting was never anything to write home about. And it tends to deteriorate towards evening when mental fatigue begins to set in.

I think that in another life, I would have been a doctor. Try as I might, I have never been able to decipher what they scribble on those prescriptions or on medical reports, yet when you hand them to another doctor, or pharmacist, they, wonder of wonders, immediately understand the combination of Greek and Latin.

I think it is a secret handwriting they learn among themselves in medical school to spare us heart attacks when they do a diagnosis - you cannot read it, and therefore need someone who can, namely a doctor, to translate the results for you. Gently, and after some counselling.

Doctors' handwriting is so mind-boggling, it should be among the seven wonders of the world.

Anyway, doctors are supposed to be some of the most brilliant people in the world, and feeling somewhat consoled by the fact that I share at least one characteristic with them, I decided to do some research about what my handwriting said about my personality.

The result? I was left confused and apprehensive. A bad handwriting, the first entry said, could be a sign of eccentricity, but I don't think I exhibit odd or unconventional behaviour, so I shrugged and moved on.

Another said that I was so intelligent, my pen couldn't keep up with my brain, but just as I was about to award myself a medal for being exceptional, I read that my chicken scrawl could also mean that I am careless, impatient, or absent-minded.

Moreover, it could signify that I have emotional baggage or that I am emotionally volatile and violent, with a certain entry specifically stating that some of the world's famous psychopaths had a bad handwriting...

Already regretting my ill-advised search for knowledge, I mercifully came across an entry that said people who have a bad handwriting are also independent thinkers and that creative people, including writers, tend to have a wanting handwriting - what a relief! I, of course, decided to stop there.

That exercise reminded me why you should never Google symptoms when you fall ill because you might just end up keeling over and dying after just a few minutes.