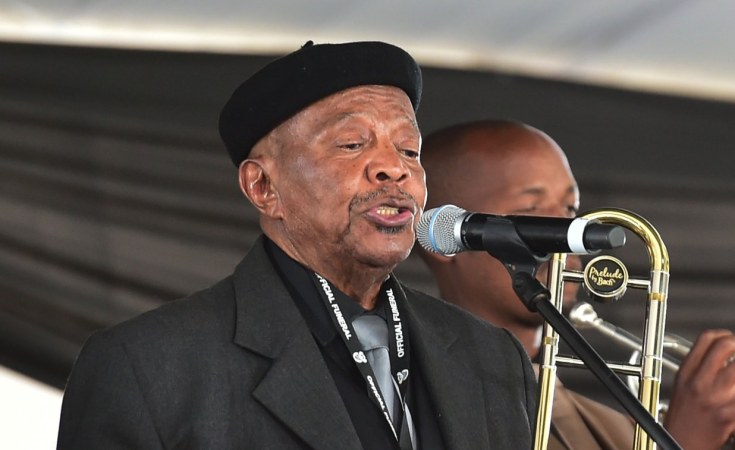 The Congress of South African Trade Unions joins millions of people in South Africa and around the world to mourn the death of jazz legend Jonas Gwangwa. We send our heartfelt condolences to his family, colleagues, and friends.

Jonas Gwangwa was an institution in the South African Music scene and contributed immensely to shaping the arts and entertainment industry in South Africa and abroad.

He was also an activist who unsettled the criminal Apartheid regime, and this led to him spending years in exile. He showcased his immense talent and entertained South Africans even during their darkest times under apartheid.

His death represents the end of an era. He will always be remembered as a pioneering and dedicated musician and activist, who took his craft seriously. He was resourceful, exemplary, and commanded enormous respect.

May his soul rest in peace! 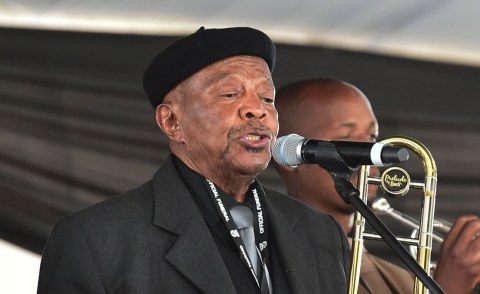 Mourning the Death of South African Jazz Legend Jonas Gwangwa
Tagged:
Copyright © 2021 Congress of South African Trade Unions. All rights reserved. Distributed by AllAfrica Global Media (allAfrica.com). To contact the copyright holder directly for corrections — or for permission to republish or make other authorized use of this material, click here.