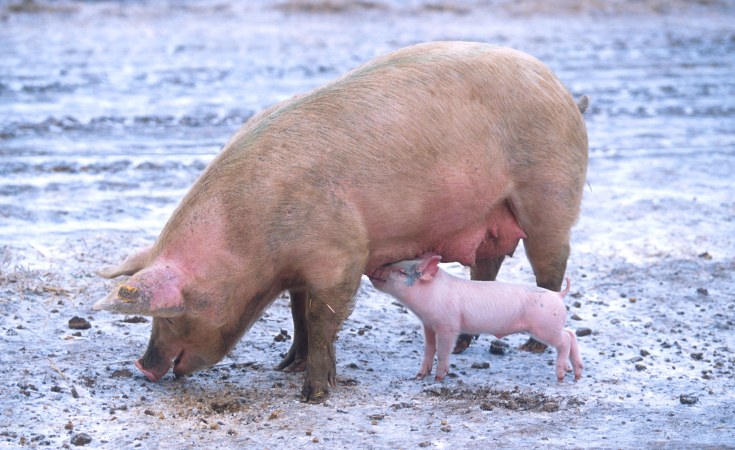 Dodoma — The Livestock and Fisheries minister Mashimba Ndaki has on Saturday, January 23, instructed regional and district commissioners to control movement and transportation of pigs in their areas of jurisdiction in order to control the spread of African swine fever.

Mr Ndaki said African swine fever have been reported in six lake zone districts, causing an alarm that the disease could spread to other districts and severely bring devastation.

The minister opined that the disease should be controlled at its early stages before causing serious destruction to livestock that will in turn have negative impacts to people employed in the sector and lead to huge losses.

"All regional and district commissioners should focus on changing and improving the situation at their respective areas before depletion of the livestock," he instructed.

He added: Transportation of pigs in and out their areas of jurisdiction should be controlled. Also, people who have contracted the disease should be quarantined.

According to him, livestock extension officers should educate herders and business people on the disease and impose temporary restriction on consumption of pork during this period.