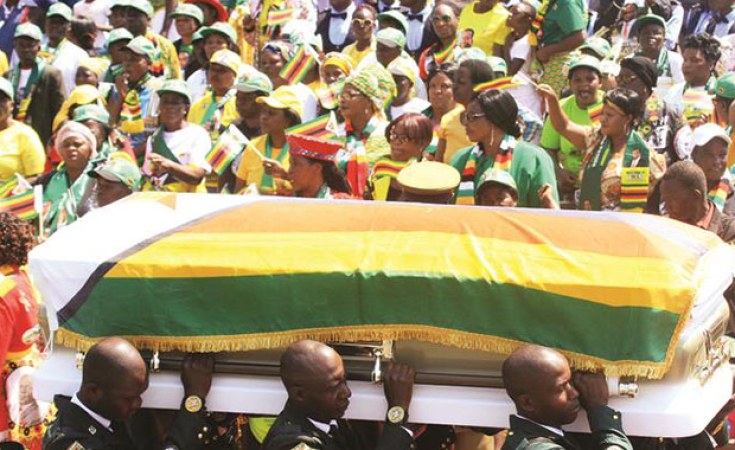 Three national heroes, Sibusiso Moyo, Joel Biggie Matiza and Paradzai Zimondi will all be interred at the National Heroes Acre in Harare Wednesday.

President Emmerson Mnangagwa is expected to preside over the burials.

The burial of the three men, who succumbed to Covid-19 last week, will be the first of burying more than two national heroes at the same time.

"They will all be buried on Wednesday at the National Heroes Acre. We are in the middle of a global pandemic, and all the containment measures will be adhered to. These include limited numbers at the Heroes Acre to curtail the spread of the pandemic," Kazembe said.

The death of the senior government officials after testing Covid-19 positive have sparked national outrage following accusations by information ministry secretary Nick Mangwana at the weekend that some medical assassins were behind the deaths.

Mangwana was Monday forced to issue a retraction over his unsubstantiated statements.

"I expressed my personal view on an issue a doctor had tweeted on. I had no intention to offend any doctor or call any of them names. Since it has caused such offence, I withdraw it and apologise for any offence caused. I just hope we can move and not be distracted from work at hand," he said.