Uganda: MPs to Get Over Shs300m Each for New Cars 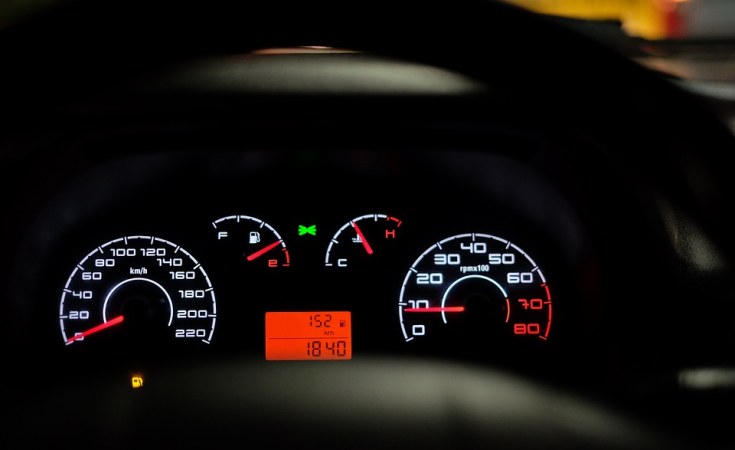 The Ministry of Finance is required to raise Shs 165 billion for the procurement of new vehicles for the 527 members of the 11th Parliament before the end of this month.

However, it's under the discretion of MPs to buy cars or use the money for other expenses.

Under the Budget Frame work paper presented by the ministry of finance before the Parliament's Budget Committee, the expenditure on MPs' cars will be funded through tax policy and administrative measures.

"Vehicles of MPs are one of the items that are not funded. The whole basis of the budget of next financial year is actually the third National Development Plan (NDPIII). The NDP III has set out priorities and things which we believe are very critical for reviving the economy to address the impact of Covid-19. A totality of all those things has been reviewed and I believe that recommendations will be given. Financing of MPs will also be seen in that context," Mr Kenneth Mugambe, the director budget at Ministry of Finance told NTV on Tuesday.

On average, each of the MPs will be given Shs313 million. This includes cars for the Speaker, Deputy Speaker and the Parliamentary Commissioners.

"There's no way members in the 11th Parliament cannot be facilitated with transport so they are going to consider that," said West Budama North MP, Mr Richard Othieno.

In 2016, Parliament spent Shs7.9 billion in the same procurement with each MP's vehicle costing Shs150 million.

On average, each MP earns between Shs25 million and Shs30 million every month, depending on how far their constituency is from the Parliamentary building in Kampala.

Each MP will also be given a new iPad after swearing in. In 2016, the House spent Shs3.6 million on each of the iPads totaling to Shs1.8 billion.

As the numbers of MPs continue to surge, the House is expanding the parliamentary chambers at a cost of Shs206 billion, to accommodate over 600 legislators.