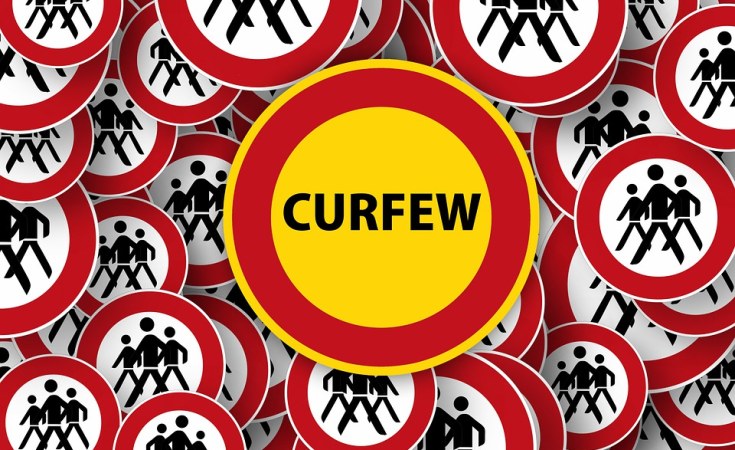 Lilongwe — A rapidly spreading wave of the coronavirus (COVID-19), believed to be the variant 500Y.V2 first identified in South Africa has engulfed Malawi.

The second wave is attributed to Malawian workers returning from South Africa.

Médecins Sans Frontières (MSF or Doctors Without Borders) warned that if the epidemic in Malawi followed the same pattern as South Africa, Malawi's number of severely-ill patients in need of hospital care would increase relentlessly up to mid-February.

In South Africa, the peak of the second wave was reached after nine weeks.

MSF disclosed that in Malawi more than ten members of its team have been diagnosed with the new variant in almost two weeks but none have developed severe symptoms so far.

In the first few weeks of January, the number of people confirmed with the disease has doubled every four to five days.

The two main cities in the country, Lilongwe in the centre and Blantyre in the south are the hotspots of the outbreak.

Fabrice Weissman, a member of the MSF COVID-19 response team in Malawi, disclosed that the number of severe COVID-19 patients at QECH had increased from 12 to 107 between 1 and January 21.

This exceeds the hospital's maximum capacity for COVID-19 patients, which stands at 80 patients.

"The most critical priority now is to protect the frontline staff, if only to keep the workforce operational," Weissman stated.

Mid-Year Budget Session On Despite Spike in Covid-19 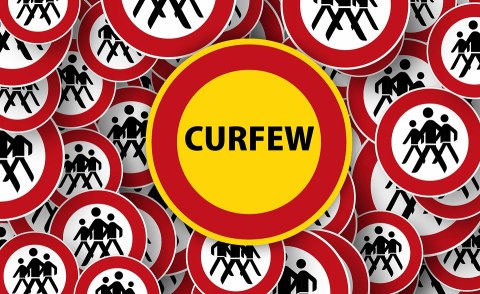 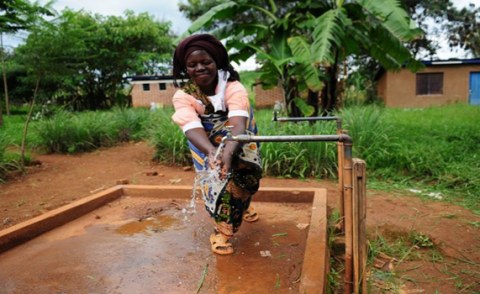 Malawi Establishes Office to Spearhead Fight Against Covid-19
Tagged:
Copyright © 2021 CAJ News Agency. All rights reserved. Distributed by AllAfrica Global Media (allAfrica.com). To contact the copyright holder directly for corrections — or for permission to republish or make other authorized use of this material, click here.