Mozambique: 5,500 Families Cut Off in Machaze 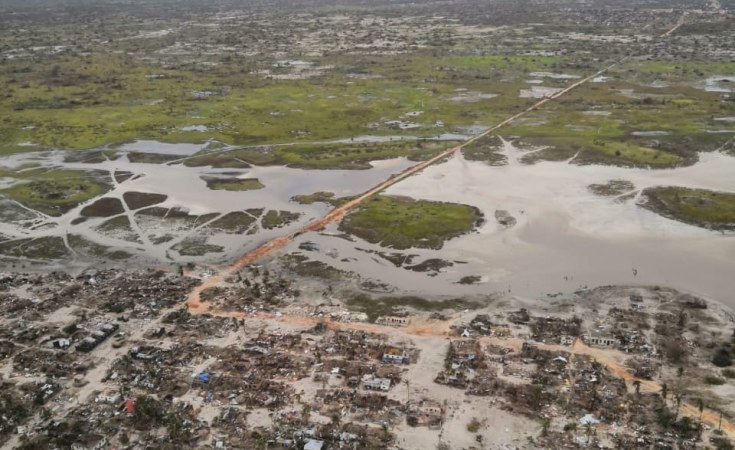 Maputo — At least 5,500 families, affected by Cyclone Eloise, which hit central Mozambique last Saturday, are cut off from the rest of the country in Save locality, Machaze district, in Manica province.

According to a report in Friday's issue of the independent daily "O Pais", since the cyclone it has been impossible for the relief agency, the National Disaster Management Institute (INGD), to transport any aid to this locality.

The only way to reach these flood victims is by air, and so the INGD is now mobilising suitable aircraft. "We must transport food there", declared Tomas.

INGD Deputy Chairperson, Belem Monteiro, guaranteed that food is available for these 5,500 families, and the problem is solely how to transport it to them.

In Manica, the cyclone caused serious damage to agriculture in Gondola, Chimoio, Sussundenga, Macate, Mossurize and Machaze districts. At least 800,000 hectares of crops were swamped and are regarded as lost.

Risk of Flooding in Zambezi Valley 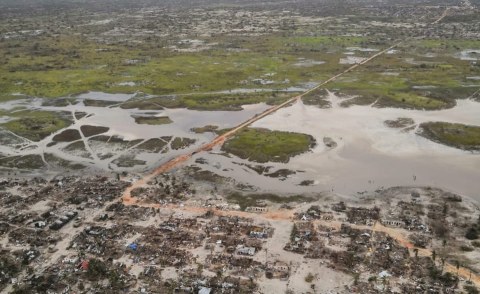 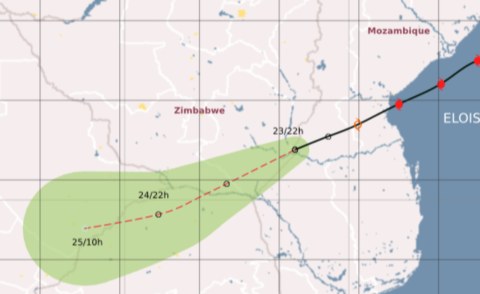 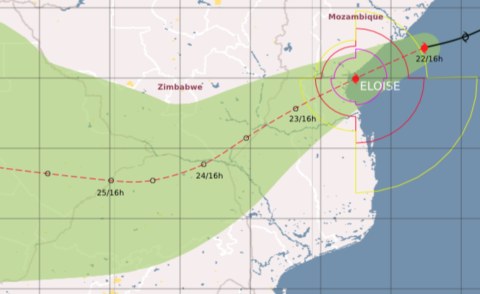 Silencing the Guns - a Focus on Peacebuilding
U.S., Canada and Africa