Africa: President Calls On Regulator to Ease Crackdown On Media 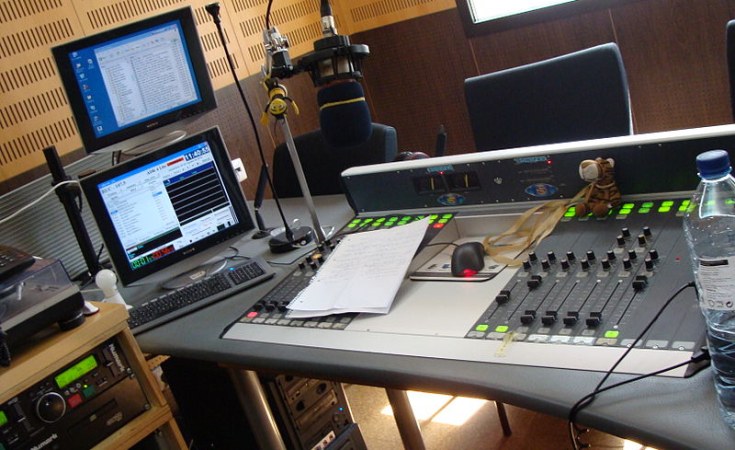 Burundi's media have faced a serious crackdown and harassment by the authorities since a 2015 crisis when the government of former president Pierre Pierre Nzurunziza provoked the destruction and shut down of several radio and TV stations and forced over 100 journalists in to exile.

Some of the most worrying bans were of the BBC, which has operated in the country without a license since 2019, and Voice of America, which was barred from broadcasting in the local language.

In this context, media freedom was one of the most important issues in the presidential election in April 2020. Journalists have suffered increasing attacks and were banned from attending official press conferences on Covid-19 in the Ministry of Health.

The coming to power of Ndayishimiye in May 2020 has brought some change in the relationship between the government and media after he asked the media regulator "to sit down with banned media and find solutions to these disputes so that we can put an end to them once and for all."

In December 2020 the president ordered the release of four journalists imprisoned for a year on baseless charges and offered them a presidential pardon.

IFJ General Secretary, Anthony Bellanger, said: "We welcome the recent steps taken by Burundi's government towards a better respect of media freedom and freedom of information in the country. However, we don't take words as actions and urge the Burundi media regulator to immediately lift all the bans imposed on independent and international media and ensure journalists and media can work free from threats, harassment and measures aimed at silencing them".

Previous Story
Tagged:
Copyright © 2021 International Federation of Journalists. All rights reserved. Distributed by AllAfrica Global Media (allAfrica.com). To contact the copyright holder directly for corrections — or for permission to republish or make other authorized use of this material, click here.