Uganda: From Internet Shutdown to VPN Showdown, Govt Is on a Warpath 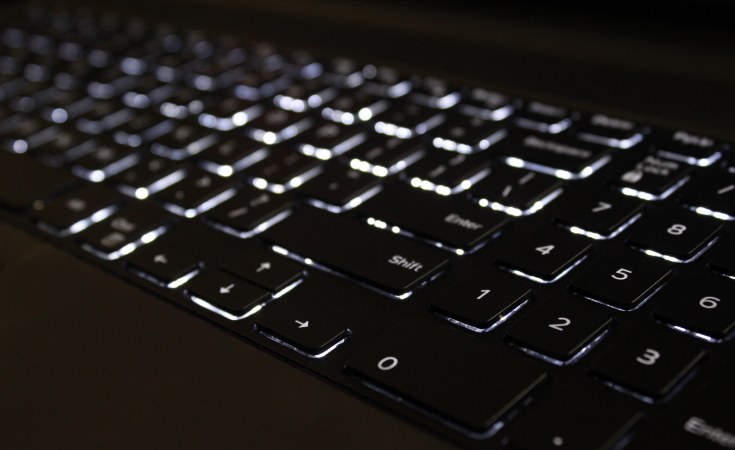 Ahead of the January 14 election, Uganda shuttered the Internet, lifting them after almost five days.

An earlier blockage of social media is now in its third week. In the 2016 Internet shutdown, it was reported that Uganda lost close to $2 million for each day the country was off the web.

This time, with the massive shift online fuelled by the Covid-19 and shutdowns, and growth in the digital economy, the losses have been big. One report quoted the Financial Technology and Service Providers Association estimates that companies in their sector alone lost at least Ush66 billion ($17.89 million) daily during the shutdown.

The reasons for the Internet shut down and social media blockade, as indeed the arguments made against it, are familiar, so we won't dwell on them.

One of the things that was striking, was how much the move was a great act of self-sabotage. Immediately, a whole innovative system developed by heroic teachers to teach the millions of students still stranded at home via WhatsApp due to Covid-19 restrictions, went up the chimney.

The African and global fan club of tormented musician-turned-politician and President Yoweri Museveni's main rival Robert Kyagulanyi (more commonly known by his stage name Bobi Wine) is big. They had a field day.

The wave of allegations of electoral skullduggery against Museveni's campaign and the state, that still flourished on social media, trending for days in Kenya, faced virtually no pushback from Museveni's digital troops. From time to time, a regime official or ruling NRM functionary would rear their head for a fight, and very quickly retreat when asked how come he was sidestepping his own government's blockade with a virtual private network (VPN).

In 2016 following a similar election-related social media blackout, within 24 hours Ugandans made 1.5 million VPN downloads on Android alone. At that time, that was about 15 per cent of Uganda's internet users.

In 2018, when Kampala imposed a social media tax (the so-called "gossip tax") there was another exodus, with one proxy measure being Ugandan visits to VPN comparison site ProPrivacy, which the site said rose by 1,567 per cent.

A regulatory notice said VPNs were going to be blocked, an action that would affect mostly the free VPNs. The people who would be able to get paid VPN, or use the other code-based work arounds, are the urban elite, a constituency where Museveni and NRM were ousted by the opposition long ago. It's likely, therefore, that the humble honest NRM believers are more adversely affected.

Ugandans have so many VPNs on their phones, one of them told me he "didn't know which one" was working when he called me.

When the government said it would go after those using VPNs, there was a noticeable number of Ugandans who changed their Twitter names, leaving only the only handle, and some even changed both, sending them deep into social media's anonymity caves.

The Kampala government has thus simultaneously fuelled a massive migration by Ugandans to technologies that make it harder to track their activities online, and dramatically raised its cost of keeping a tab on them.

The author is a journalist, writer and curator of the "Wall of Great Africans".