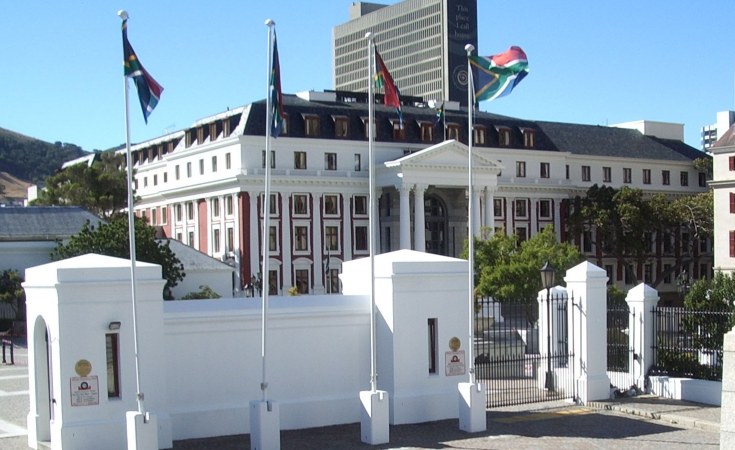 The lacuna in South Africa's anti-corruption framework has long been the failure to regulate private donations to political parties.

"Hard things are hard" - plaque on President Barack Obama's Resolute Desk during his time in office.

The vexed issue of political party funding and the sustained advocacy on the matter came full circle last week when President Cyril Ramaphosa signed a proclamation for the commencement of the Political Party Funding Act, 6 of 2018, which regulates public and private funding of political parties. The act comes into effect on 1 April.

It was also somewhat poignant to think back to 2017 when the then ANC chief whip and now the late Jackson Mthembu said, "We are late but better late than never," when he announced that he would "soon" be tabling a motion for the establishment of a multi-party ad hoc committee to develop legislation for increased public funding of political parties and the regulation of private funding to political parties.

His statement came like a bolt out of the blue although the ANC had resolved to tackle the thorny issue of money and politics at both its Polokwane and Mangaung conferences. The issue has a vexed history.