South Africa: Keeping the Faith With Constitutional Democracy - It's Not Too Late to Save South Africa 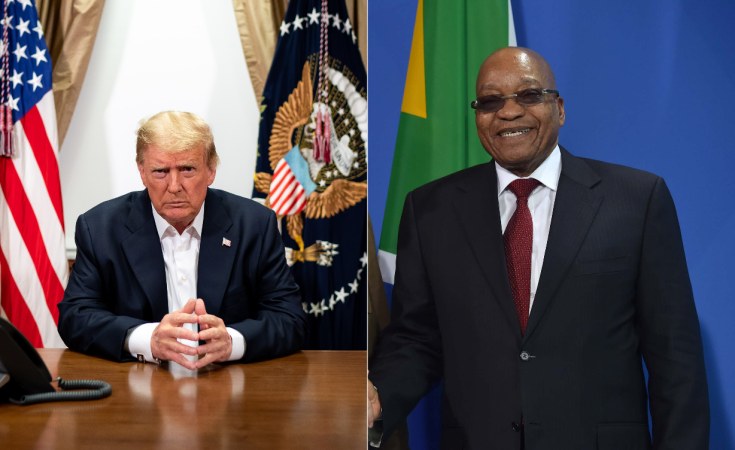 If we want to continue to live in a constitutional democracy under the rule of law we ought not to relax our vigilance. The Zuma-era agents are lurking everywhere, only the Guptas have run away to Dubai. The institutional damage done will take years to repair. The huge amounts involved in 'covidpreneurism' show that the spirit of kleptocracy lives on.

It is not only in South Africa that constitutional democracy under the rule of law is under sustained assault. The storming of the Capitol in Washington, the coup in Myanmar, the changes of regime in Poland and Hungary, the overall failure of the Arab Spring movements and the rise of toxic nationalisms, jihadism and other forms of violent extremism around the world all make it difficult to see a bright future for constitutional democracy under the rule of law.

Even the spat over vaccines between the post-Brexit UK and the EU is symptomatic of the ailments of governance both before and after the pandemic.

Our home-grown South African brand of constitutional democracy which finds expression in the 1996 Constitution is held up as a model to those emerging from authoritarian and/or dictatorial rule into the calmer waters of governance under...

Why Both Trump and Zuma Should be Held to Account 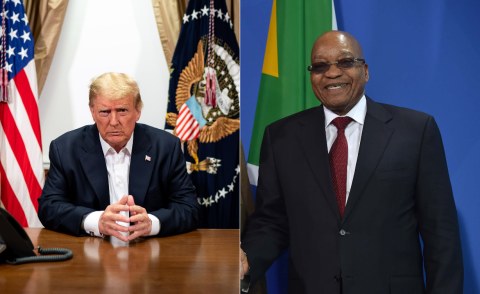 Africans 'Astonished' at U.S. Chaos Over Trump
Tagged:
Copyright © 2021 Daily Maverick. All rights reserved. Distributed by AllAfrica Global Media (allAfrica.com). To contact the copyright holder directly for corrections — or for permission to republish or make other authorized use of this material, click here.