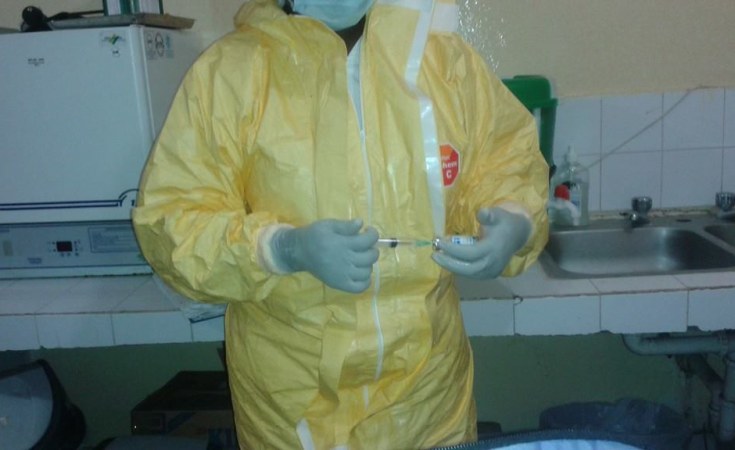 Titled "Children's tales: the reality of Covid-19 related trauma among school children in rural Busoga," the report revealed that 74 per cent of 418 children who participated in the study had moderate to high signs of trauma.

The researchers said the key signs of trauma registered among the children include increased aggression, rebelliousness, anxiety and depression.

The data was collected from school children from 11 to 15 years of age using child-friendly qualitative methods like drawing, story circles and focus group conversations.

The study was conducted last year among children from districts such as Luuka, Mayuge and Kamuli Districts in Eastern part of the country.

"The children sampled decried the traumatising Covid-19 preventive measures, mainly in terms of schooling and prayer nostalgia, feeding challenges, enforcement brutality and violence against them, as well as uncensored media information," the report reads.

Government closed schools on March 20, 2020 and children were sent home. According to the report, although candidate classes have resumed, a large number- 63 per cent of school-going children- are still home and are facing tremendous effects of the prolonged closure.

The researchers warned that this trauma could affect class performance of children when schools reopen, throw more children into depraved habits such as drug abuse and increase mental health issues among children in the country.

Mr Richard Balikoowa, the study lead, said there are many more psychosocial and socioeconomic challenges such as sexual violence and poverty which are faced by the school children and that they were heightened by the advent of covid-19.

According to Ministry of Health, the burden of mental health disorders in children and adolescents has been on the increase due to "effects of war, exposure to violence including defilement, poverty and sexual abuse among others.

The information from the Ministry's website, studies among young people in the country have found prevalence of depressive symptoms as high as 21 per cent, and anxiety at 26 percent with females being more affected than males.

"Alcohol and drug abuse in children and adolescents in Uganda is on the increase. A study on substance use found a prevalence of 12.6 per cent for tobacco use and 6.6 per cent for alcohol use among 13 to 15 year olds attending schools in six African countries Uganda inclusive," the information on the website of the Ministry reads.

Mr Balikoowa asked for adjustments in the way media is streamlined in the country so that it can be more inclusive to children.

"For us we have basic information media platforms. We don't have child-focused media platforms that continuously disseminate seasonal messages to children such as cartoon channels," he said.

He said opening schools would provide a better environment for children to sensistised about Covid-19 and protected them from the rising trauma.

Price to be Paid for AstraZeneca Vaccine Raises Concern