Kenya: Reformed Cutters Protect the Next Generation From Female Genital Mutilation in Kenya 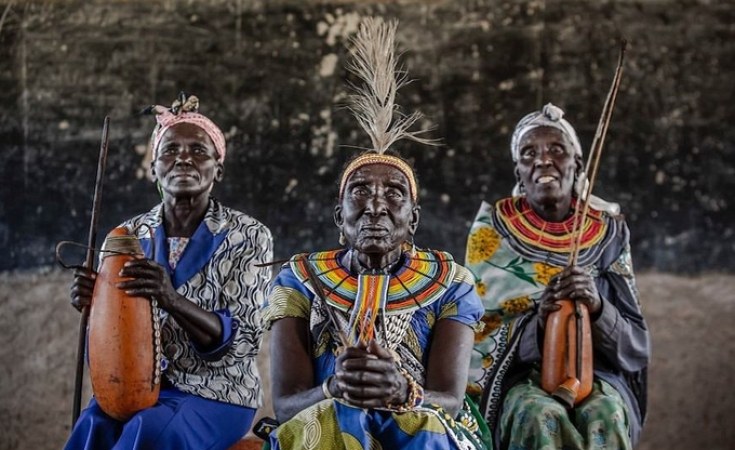 Now in their 70s, Chepchongil Cheleston, Kokarupe Lorwu and Methani Chepurai Lokuda are female genital mutilation survivors and former cutters who have turned their backs on the blade, fighting against the harmful practice and encouraging a younger generation to do the same.

They've gathered at Ms. Lokuda's home with area chief Christopher Adoiywan and other anti-female genital mutilation advocates. The meeting is an opportunity for the chief to work closely with the community on learning about at-risk girls, as well as fostering dialogue on changing societal norms and behaviours that perpetuate harmful practices like this and child marriage.

Ms. Lokuda, who learned the practice from her grandmother, said the girls she cut so long ago are now much older women, but her actions still weigh heavily on her conscience. Those girls did not - but should have had - a say in what happened to their bodies. At the time, she understood the practice as a mandatory rite of passage.

"All the women in my generation had been circumcised, and it is something that the community embraced as a sign of womanhood. If you did not do it, you did not belong," explained Ms. Lokuda, who performed the cut on over 5,000 girls. If she did the job during the day, she was paid in alcohol; at night, she received $5 per girl. 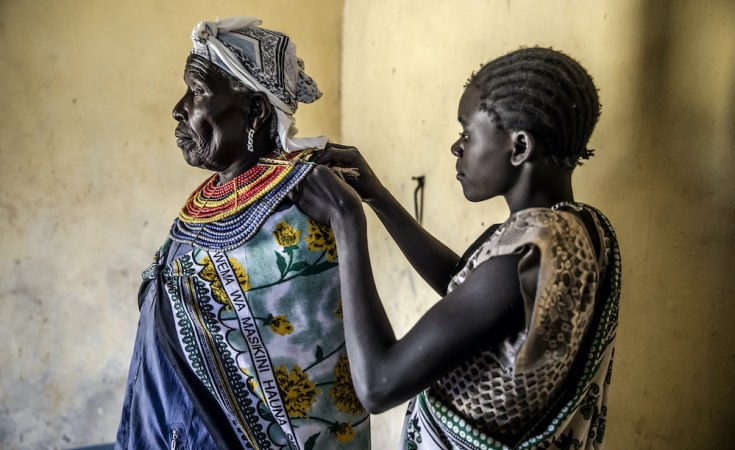 Ms. Lorwu was compensated similarly. "Every evening, young women would be gathered in a particular household, and I would be called to perform the circumcision," she said. "After a night of singing and dancing, the girls would wake up at the crack of dawn and shower. We would then proceed to the cowshed where I performed the cut. I would be paid between $5 and $10 per girl. Sometimes I would be paid in alcohol."

The three women credit their reformation to a newfound faith in God and the training and information they received from UNFPA partner World Vision Kenya on the negative effects of female genital mutilation on women's and girls' health. UNFPA supports programmes in Kenya's female genital mutilation hotspot counties, including West Pokot, Samburu, Elgeyo Marakwet, Baringo and Narok.

Implemented by partners, the programmes integrate dialogue, psychosocial support and livelihood options for those engaged in the practice. It was not an easy decision for any of them to put down their tools, as it was their livelihood, but through World Vision International, the women received six goats each as a means to support themselves. 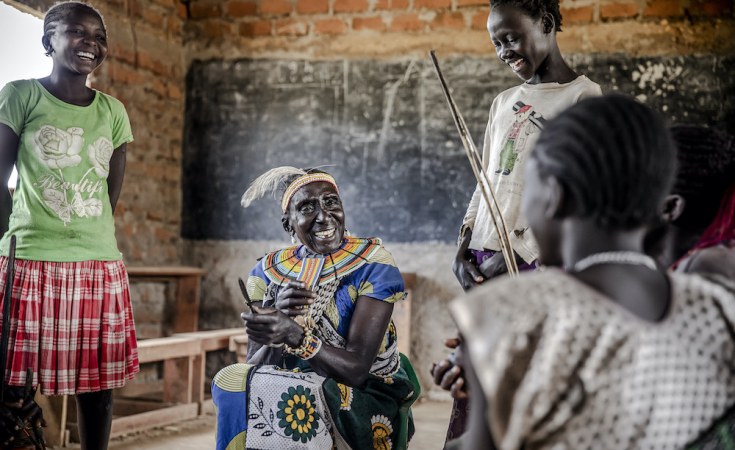 Luis Tato/UNFPA
Methani Chepurai Lokuda now educates girls on the harmful effects of a practice still considered by many to be a rite of passage.

The reformed cutters facilitate community dialogues on the harms of female genital mutilation. "All three have been sensitized on government legislation against female genital mutilation and equipped with information on how to advocate for better approaches such as alternative rites of passage for girls," said World Vision Gender and Development Specialist George Ndung'u.

Which is why education stressing the bodily autonomy of women and girls is crucial: it works. According to Mr. Adoiywan, reported cases in the area have dropped by 80 per cent in the past few years.

Still, anti-FGM advocate Eunice Chemwok said women and girls continue to face other challenges, including gender-based violence, child marriage and dropping out of school, all of which are thought to be exacerbated by the pandemic. She is a proponent of alternative rites of passage ceremonies, which have been halted due to lack of funding and COVID-19 restrictions.

"During these ceremonies, young girls learn so much," Ms. Chemwok noted, "including the dangers of early marriage, the importance of staying in school as well as their basic rights."

The Wait is Over as Big Brother Naija Returns!
Petroleum