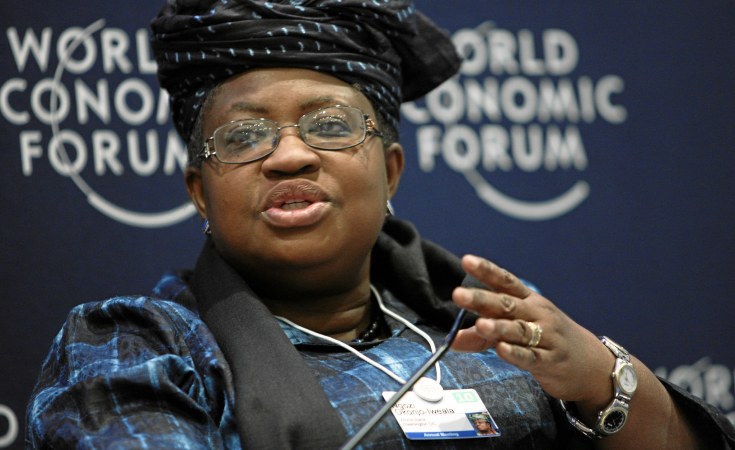 Former Nigerian Finance Minister, Ngozi Okonjo-Iweala, has expressed gratitude to the US for endorsing her as the next director-general of the World Trade Organization (WTO).

The Biden administration had declared support for Okonjo-Iweala on Friday, after over three months of the process being on hold as a result of the opposition of the Trump administration which preferred South Korean Trade Minister Yoo Myung-hee for the job.

But Myung-hee stepped down on Friday, paving way for the Nigerian who will make history as the first African to lead the WTO.

In a tweet on Friday, Okonjo-Iweala commended her opponent for the "hard fought race".

"Grateful for the expression of support from the US today for DG @WTO. Congratulations to Madam Yoo of Rep. Korea for a hard fought campaign. Thank You President Muhammadu Buhari @MBuhari &all Nigerians for your unflinching support. Thank you friends. Love to my family. Glory to God," she tweeted.

In a statement, the office of the US Trade Representative gave the reason why the Biden administration endorsed Okonjo-Iweala.

"The United States takes note of today's decision by the Republic of Korea's Trade Minister Yoo Myung-hee to withdraw her candidacy for Director General of the World Trade Organization (WTO)."

"The Biden-Harris Administration is pleased to express its strong support for the candidacy of Dr. Ngozi Okonjo-lweala as the next Director General of the WTO.

"Dr. Okonjo-Iweala brings a wealth of knowledge in economics and international diplomacy from her 25 years with the World Bank and two terms as Nigerian Finance Minister.

"She is widely respected for her effective leadership and has proven experience managing a large international organization with a diverse membership.

"It is particularly important to underscore that two highly qualified women made it to the final round of consideration for the position of WTO Director General -- the first time that any woman has made it to this stage in the history of the institution," the statement read. 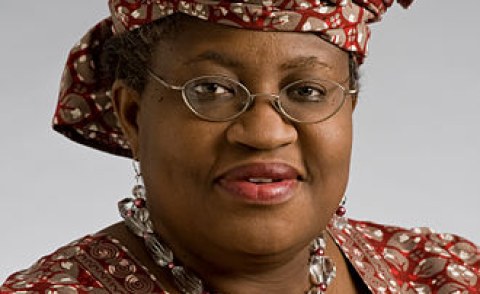 Nigeria's Okonjo-Iweala Appointed as Head of World Trade Body
Tagged:
Copyright © 2021 Daily Trust. All rights reserved. Distributed by AllAfrica Global Media (allAfrica.com). To contact the copyright holder directly for corrections — or for permission to republish or make other authorized use of this material, click here.