New US President Joe Biden's first major speech on foreign policy shows a very different style and ideas to those of his predecessor. But can the talk make the walk?

Building US foreign policy, in contrast to other government policy-making, is pre-eminently the province of a president and his (or her) government. One obvious example has been newly inaugurated President Joe Biden's reassertion of the US's participation in the Paris Agreement on climate and the centrality of climate/ecology/environmental concerns within foreign policy.

In the case of the Paris Agreement, because it was an agreement and not a formal international treaty, his decision required no formal, constitutionally mandated Senate approval to make it happen. Similarly, the Biden administration's reaffiliation with the World Health Organisation (WHO) needed no immediate congressional agreement.

Of course, once a policy requires funding, Congress necessarily gets into the action. Even purely executive decisions can attract attention, and even tortuous, sand grain by sand grain examinations of presidential decisions and actions, or of the consequences of actions or inaction. The rationale here is that there must be congressional oversight of the executive, an essential part of the constitutional checks and balances order of things.

Consider, for example, the... 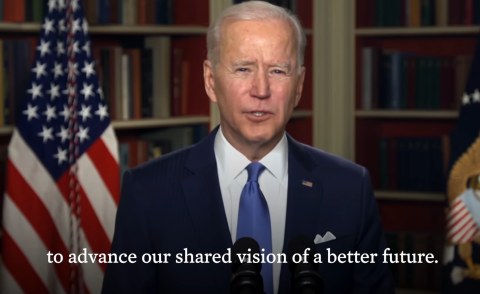 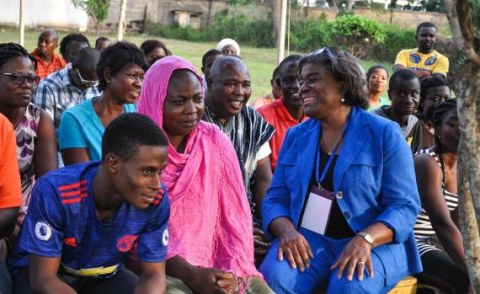 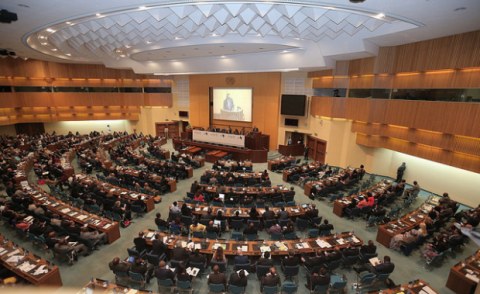 Chart Strategic, Enduring Africa Partnership- CCA to Biden-Harris
Tagged:
Copyright © 2021 Daily Maverick. All rights reserved. Distributed by AllAfrica Global Media (allAfrica.com). To contact the copyright holder directly for corrections — or for permission to republish or make other authorized use of this material, click here.