Kenya: Employment Levels in the Hotel Sector Continue to Rise in January - CBK 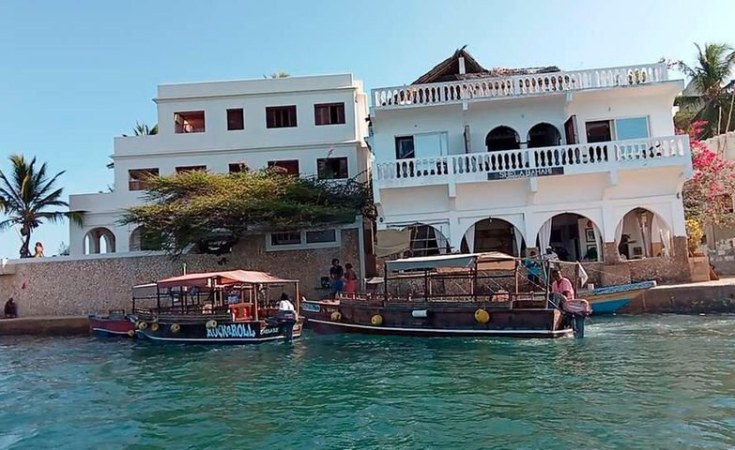 Nairobi — Employment levels in the hotel sector continued to rise in January with the recovery reflecting the easing of COVID-19 restrictions and increased compliance with health protocols.

January's Monetary Policy Committee (MPC) survey published last week by the Central Bank of Kenya (CBK) however shows there was a slight drop this month where the levels averaged at 57 percent as compared to 60 percent in December 2020.

"In addition, the rise is also attributed to increased demand for hotel services during the Christmas festivities that called for hiring of additional staff," reads the report.

The Central Bank of Kenya conducted a survey from January 12 to 15, 2021 to assess the extent of recovery of hotels, particularly with the reopening of the economy and continued implementation of the Government measures to mitigate impact of COVID-19.

The Survey covered hotels, ranging from the top rated 5-star hotels to small scale outlets, selected randomly from those operating in Nairobi and its environs.

It was administered to the chief executives, managing directors, owners, and senior employees of 120 hotel enterprises.

Respondents indicated that employment levels declined in April and May 2020, as hotels scaled down operations due to low business during the COVID-19 period on account of COVID-19 restrictions in the sector.

Hotels had either dismissed their workers, sent them on paid/unpaid leave or worked below their full pay.

Those surveyed revealed that the pace of recovery in employment for the sector has however been tempered by fears of a resurgence in COVID-19 infections.

"The continued rise in COVID-19 cases globally had resulted in lower inflow of foreigners, further denting their business prospects," reads the Market Perception Survey for January 2021.

At the same time, respondents revealed that average bookings for January were about 8 percent and 6 percent for February.

The 5-star and 4-star hotels indicated that, while they take forward bookings for a period of up to 3 months, the reported bookings were generally lower than normal level of bookings

with the difference fully attributed to the fears caused by the pandemic on customer travels.

However, respondents in the rest of the hotel categories indicated that a significant proportion of local guests were walk in customers, who do not make prior bookings.

Over 4, 000 Workers Face the Axe as Coast Hotels Close 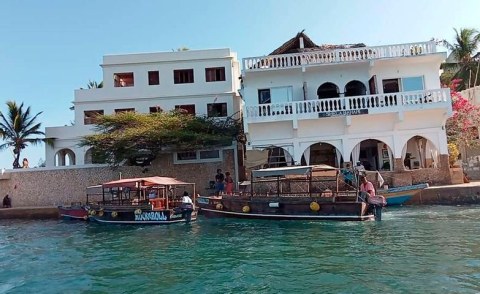 Possible Covid-19 Third Wave Looms in Kenya Amid Vaccinations
Tagged:
Copyright © 2021 Capital FM. All rights reserved. Distributed by AllAfrica Global Media (allAfrica.com). To contact the copyright holder directly for corrections — or for permission to republish or make other authorized use of this material, click here.