Kenya: Quack Medic Who's Been Treating Patients for 8 Years 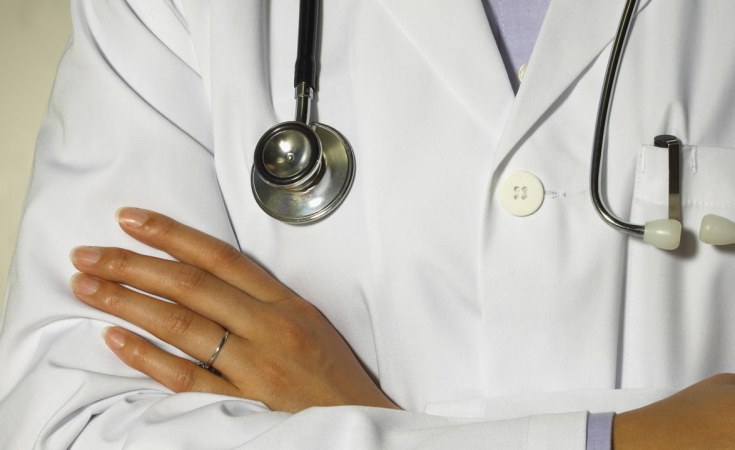 The Kisii Teaching and Referral Hospital (KTRH) administration is in a spot after the unearthing of a man masquerading as a qualified anaesthetist who has been attending to patients for the past eight years.

The suspect has been working at the region's main health facility using a fraudulent practicing licence.

The incident has sparked fears among residents about the quality of services being offered at the hospital.

The man -- who the Nation cannot name at this point due to legal reasons -- has gone into hiding and is being sought by criminal investigations officers.

"According to our records, the said person is not a clinical officer and the registration number he is using belongs to Mr Musa Atepa, a clinical officer based in West Pokot," said Kenya Union of Clinical Officers (Kuco) secretary-general, George Gibore.

Mr Gibore said that investigations indicate that the suspect was involved in an operation carried out on a patient a month ago who later died, while another one is in critical condition.

Kuco Kisii branch secretary, Dr Victor Bwanchete, said he had received numerous complaints from clinical officers about the colleague who was reporting on duty at night while they were on strike.

"While doing routine assessment on the strike, I was informed that there was a colleague who was sabotaging us. When I followed up the matter I established that indeed he was on duty. I have known him for more than eight years," said Dr Bwanchete.

He said he alerted the union's national officials who checked his details in their records and found out that he had a practicing licence that did not originate from the council.

"The clinical officers' council received a complaint from Kuco Kisii branch concerning (the suspect) who purported to be a clinical officer anaesthetist as an employee of the county government."

The county government last month fired 103 striking nurses and clinical officers for allegedly absconding duty in a strike that has paralysed operations in most public hospitals.

"Please note that the officers whose names appear in the list were dismissed from Public service by the office of the County Secretary and Head of Public Service with effect from 19 December, 2020," reads the notice signed by Ms Alice Abuki, chief officer at the department of health.

"As such, you are asked to ensure that they, dismissed workers, are not allowed access to their previous work stations or any other county health facility within your jurisdiction."

The county government has not responded to the matter, with the County Health Executive Sarah Omache referring the issue to Dr Ondari.

"I have been away on official matters hence I can't comment on that matter now. Reach out to the hospital's CEO for a comment," she said.

Not aware of matter

When contacted, Dr Ondari (CEO) said he was not aware of the matter.

The director for medical services, Mr Geoffrey Otomu, requested for more time to investigate the matter.

Mr Gibore challenged the suspect to furnish the union with all documentary evidence showing he is a trained clinical officer registered by the council and the training institution he attended and proof of graduation.

"The hospital should come out clear and tell the public how the said health worker made his way to the hospital. However, we have reported the matter to the Directorate of Criminal Investigations (DCI) and we hope the law will take its own course" he added.