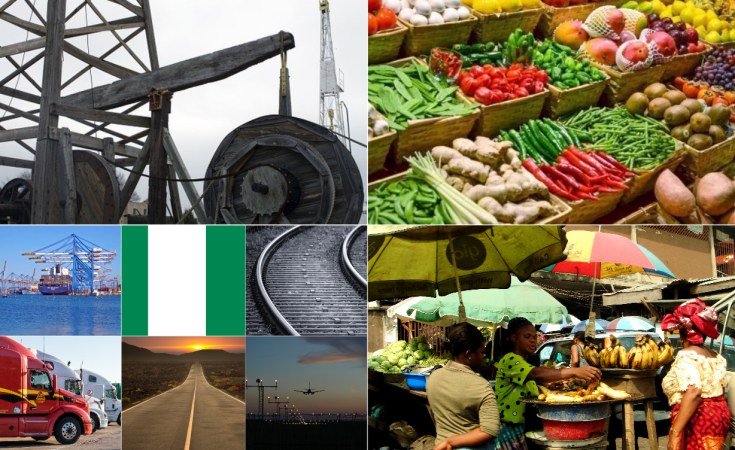 Amaechi said, linking different transportation infrastructure like rails to seaports and roads as is being done by the current administration will quickly drive the economy of the country upwards.

The minister said this yesterday while delivering the Founders' Day lecture at his alma mater, the University of Port Harcourt, 'The role of Transportation in nation building.'

He argued that its absence will cripple an economy and dwarf human and economic development.

"Transportation in Nigeria is a means of economic and political growth in the development of Nigeria. The impact is felt in tourism, real estate development, agriculture and others. Transportation currently contributes about 3 percent of the gross domestic product according to the Nigerian Bureau for statistics", he said.

He went down history lane to explain the importance of linking different transportation modes, stating that by 1916, the Port Harcourt port had been connected to the Coal mines in Enugu, with the objective of evacuating coal to Britain.

"Hopefully the segment from Ibadan to Kano will commence this year," he added.

For Seaports, Amaechi said, "you can't have an efficient transportation system without seaports. You must end at the seaports for importation of goods or export to boost your economy. For this reason, President Buhari has approved the construction of three major seaports. The first one is Lekki deep seaport. It's under construction and will be completed in 2022. The second one is at Bonny, and we'll commence construction later this year. We chose Bonny because, it is right there at the ocean. So we don't have a problem with the draft. Even if we get 14-15 metres, we can dredge up to two - three metres more and we get 17, than to get just 10 in Port Harcourt. The deepest in Nigeria for now is the Onne seaport with 11-12 metres draft. But these days, vessels of 11metres draft have been abandoned for those of 16-17 metres. That's the reason why we go to the high sea for transfer of cargoes to vessels with lower draft size. So these three new seaports will have the capacity to take vessels of 16-17 metres draft. The third seaport is at Warri and another one is being done by the Akwa Ibom State government with a private investor.

"I believe that with these seaports and rail lines, we'll move from 3 percent GDP contribution to between 6 and 10 per cent", Amaechi said.