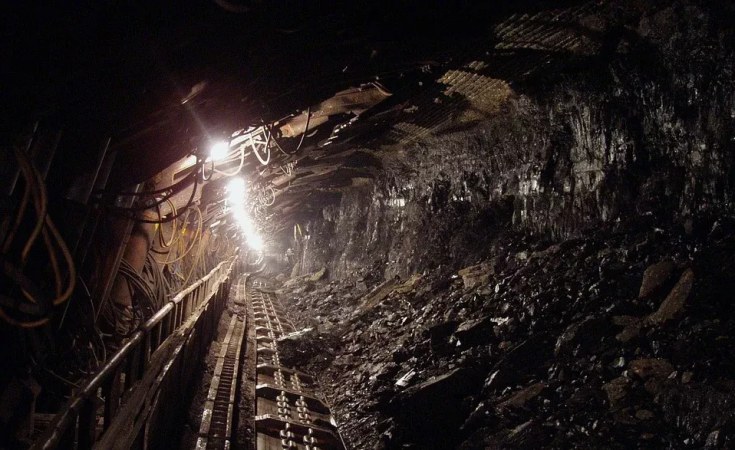 VILLAGERS in Dinde area, Hwange are locked in stand-off with Chinese investors over the foreigners' proposed coal exploration operations.

The villagers want the operation stopped arguing the Chinese investors are in breach of Zimbabwe's environmental and customary laws.

They also accuse the investors of failing to produce any documents granting them permission to work in the area nor did they engage the local community for social cohesion.

However, villagers fear that, should the project continue, they will be forced to relocate while others will be exposed to air and water pollution of Nyantuwe River which provides drinking water for humans and livestock.

They also fear loss of livelihoods, grazing land for their livestock, and cultural heritage sites such as graveyards for the Nekatambe chieftainship as well as contamination of ritual sites.

According to the Dinde Residents Association, from February 2019 to December 2019, a team of Chinese investors toured the village without consulting or engaging locals.

"In December 2019, the same team brought some lightweight machinery and set up a camp behind one Emelia Mukombwe's homestead within the village where they intended to start drilling," the Dinde Residents Association said.

"Locals approached the Chinese, who failed to produce documents authorising them to explore in the area."

The Chinese intended to drill 13 holes in a straight line of a 1, 9 kilometre stretch without due care of what was in the path.

The locals ordered them to leave and return with documents granting them permission to work in Dinde.

On 8 January 2020, a delegation of local community members was dispatched to Hwange Rural District office to establish the legality of the Chinese operation.

On June 2020, the Chinese returned to Dinde in the company of Chief Charles Nekatambe, a Mr. Ncube and Chilota Colliery Company proprietor Lazarus Kwidini.

The chief, Kwidini and Ncube acted as gate- keepers, and barred interaction between the locals and the Chinese nationals. Kwidini told the villagers the Chinese were working on Chilota Colliery's concession while Chief Nekatambe intimidated the villagers, threatening to get them arrested.

The Chinese returned to Dinde again on 11 November and 15 December 2020 accompanied by traditional leaders, state security agents and EMA officials.

Dinde is home to thousands of Nambyas and Tongas tribes.

The Centre for Natural Resources Governance (CNRG) said the local Dinde community had a right to live in their ancestral land and reserve the right to say reject forced evictions.

"Government must respect the rights of the Dinde community as enshrined in the constitution of Zimbabwe," the CNRG said.

"The Chinese investor has violated the country's environmental laws, specifically, section 97 which spells that an environmental impact assessment must be carried out before prospecting.

"The fact that the community of Dinde was not aware that they fall within a special exploration grant concession is testimony that they were never engaged."