Malawi Sticks to AstraZeneca Vaccine Despite Concerns About Its Efficacy 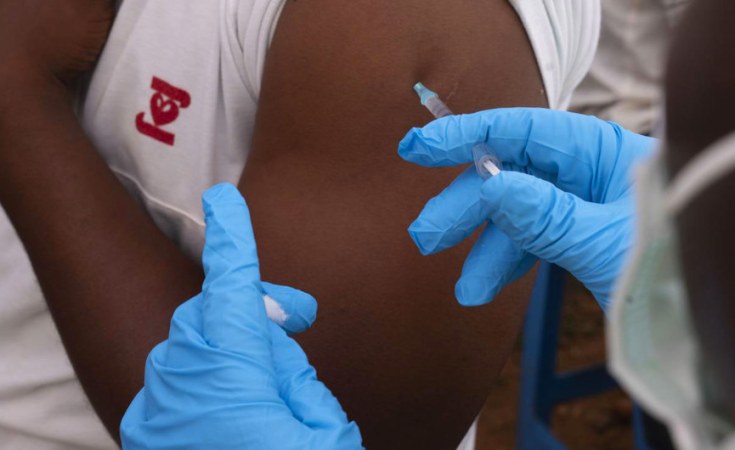 Minister of Health Khumbize Chiponda and Minister of Information Gospel Kazako have announced that government has decided to go ahead with acquiring the Oxford-AstraZeneca Covid-19 vaccine, despite concerns about its efficacy.

"We are going ahead as planned," said Chiponda on Monday evening.

Malawi has acquired 1.5 million doses and that additional ones were on the way to vaccinate a total of about four and a half million people.

Concerns were raised after a research showed AstraZeneca vaccine offered minimal protection against mild infection from a new variant spreading in the country from South Africa blamed for the surge in virus cases in Malawi.

The new variant has been linked to a second wave of infections in Malawi with the arrival of about 1 000 Malawians from South Africa.

But Chiponda, who is also Presidential Task Force on Covid-19 co-chairperson, said Malawi will go ahead to roll out the vaccine which has an efficacy of between 60% to 70 % efficacy while at the same time verifying whether the majority of the virus pandemic cases in the country are caused by the South African variant of the disease.

She said local scientists and partners such as World Health Organisation (WHO) were discussing the issue with their counterparts in South Africa.

Chiponda said: "The most important thing is that we will reduce the symptoms and reduce suffering."

The Minister of Health said she also contacted her South African counterpart Zweli Mkhize to find out what prompted its pause after researchers from the University of Witwatersrand and the University of Oxford found that the AstraZeneca vaccine provided only minimal protection against mild or moderate infection from the B.1.351 variant, now the dominant form of the virus in that country.

Before the new study raised question on the jabs, President Lazarus Chakwera said Malawi, one of Africa's poorest countries, settled for the AstraZeneca vaccine because it is cheaper.

In a televised address on the fight against Covid-19, President Chakwera said although the efficacy is lower that than other vaccine types, the AstraZeneca vaccine has one great advantage over the other vaccines: its cost.

President Chakwera announced last week that Malawian scientists had confirmed that the country now has a more contagious new strain of the virus from South Africa known as 501Y.V2.

In his address Sunday, Chakwera said the country's rate of infection is too high.

Meanwhile, Kazako pleaded for patience on the matter, saying a group of experts on vaccination will be instrumental in the final determination of the matter but said there were no reasons to worry about the vaccine.

Malawi's neighbours, Tanzania is not going on vaccination as its President John Magufuliu is only urging people to pray in churches and mosques against what he described as "the Satanic virus."

But majority of Malawians have shown willingness to take the vaccine if it were proved to be safe and effective.