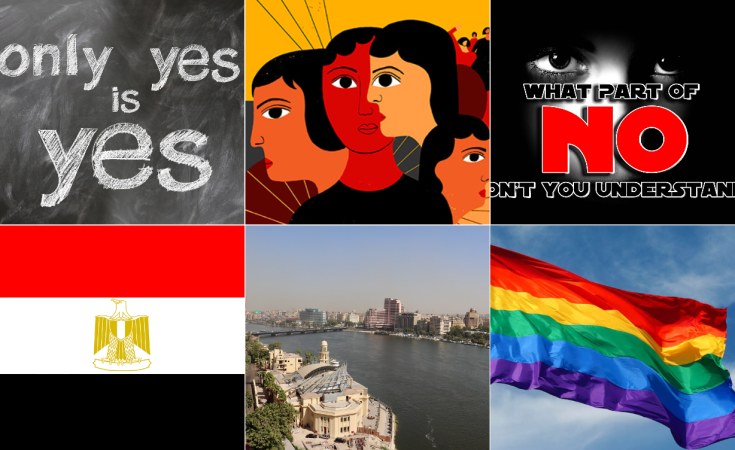 Six months after a woman reported that several men had gang-raped her in Cairo's Fairmont Hotel in 2014, Egyptian authorities have failed to adequately investigate the suspects, four of whom remain in pretrial detention while several others are under investigation. Yet authorities are pursuing charges against four witnesses in the case and two of their acquaintances on spurious "immorality" and "debauchery" charges; the all-encompassing terms Egypt routinely uses as pretexts to prosecute women and LGBT people.

Several Fairmont witnesses told Human Rights Watch that authorities have banned them from traveling to "stop them from escaping punishment" and "prevent interference with the investigation." Meanwhile, the prosecution waited weeks before ordering the arrest of the men accused of the gang rape, which allowed several suspects to flee the country unquestioned. Three were extradited from Lebanon in September.

One witness, Nazli Karim, 28, said she was accused of "promoting homosexuality" because she had a "rainbow flag filter on her profile picture" on social media. Two men, Seif Bedour, 21, and Ahmed Ganzoury, 40, were detained for months in the same cell as four of the alleged rapists. Security officers unlawfully searched their phones, as they did all other witnesses', and used photos they found to allege the men had engaged in same-sex conduct.

Egyptian officials' misogynistic and homophobic motivations continue to ruin ordinary people's lives, while their twisted idea of "justice" equates alleged rapists with witnesses whose only mistake was trusting their government to deliver justice.

Prosecutors should immediately drop all abusive charges and investigations against witnesses in the Fairmont case. Egyptian authorities should implement a timely, transparent, and comprehensive investigation into the assault and bring the case to fair trial to ensure that all suspects, not only the four who remain in pretrial detention, are held accountable in court. 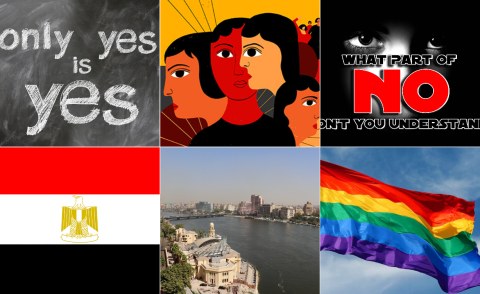 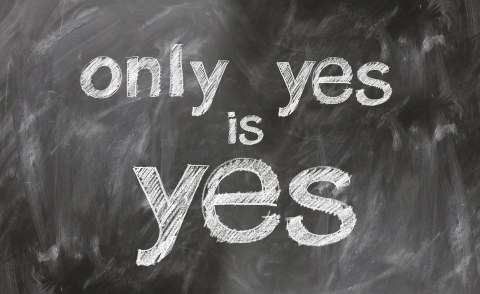 Frustration in Egypt as Gang Rape Case Is Shelved
Tagged:
Copyright © 2021 Human Rights Watch. All rights reserved. Distributed by AllAfrica Global Media (allAfrica.com). To contact the copyright holder directly for corrections — or for permission to republish or make other authorized use of this material, click here.