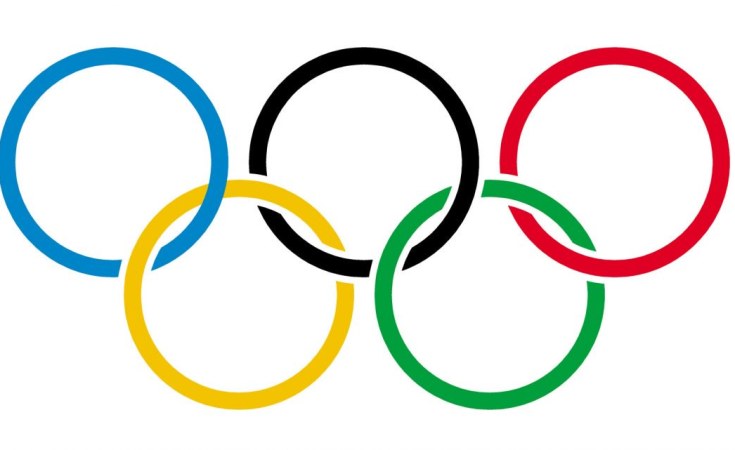 The Tokyo Olympics was of course scheduled to take place in 2020 but due to the world-wide pandemic was moved to 2021. It appears set to take place in just a few months' time, as anticipating builds ahead of the event. So, which are Nigeria's key hopes for picking up a medal at the games?

Blessing has previously taken part at the last three Olympic games for Nigeria and is a real legend for the nation. She is Nigeria's fastest women, so will be looking forward to making her fourth consecutive Olympic game appearance.

In her 2018 season she broke the long standing African 200m record, previously set by Mary Onyali. In 2019 she then also virtually matched this time, which also proved to be the fourth fastest time in the world that season. She has continued to remain fit and healthy and in flying form, so she will be looking at using her experience as a tool at challenging for medals and will be hopeful of winning one over the different events she will be racing in.

Oduduru really shot to the running scene when finishing second behind Usain Bolt on his Olympic debut at Rio in 2016. This saw him run a personal best of 20.34s at the time and he was also the only Nigerian male sprinter to have made it into a semi-final at the event.

He has now continued to make great improvement since turning pro, breaking numerous NCAA high school records, when running for Texas Tech. His 100m time has also continued to be improved upon and he is now the joint 2nd fastest African sprinter of all-time, with a time of 9.86s. Oduduru is fast improving and is clearly now one of the fastest sprinters in the world, so is setting his sights on success in Tokyo and goes in with a very strong chance of picking up a medal.

The final name to make the list is Ese Brume, who has established herself into one of the best jumpers in the world. She made her first appearance at the Olympics in Rio back in 2016, where she finished a respectable 5th and was many people's idea of the best Nigerian Track and Field athlete at the games at that time. Since then, she has continued to improve greatly and in 2018 made her Diamond league debut appearance, whilst also equalling her PB and winning a third successive title in the Long jump at the African championships.

She has since won a Bronze medal at the World Championships, which was also the first medal for Nigeria at the competition in the last six years. SBO.net have listed sites who are offering odds on the event and Ese Brume is now amongst the favourites for a medal and even Gold in Tokyo and clearly goes in as the leading hope for Nigeria.