Kenya Part of New Global Deal to Save Animals, Plants 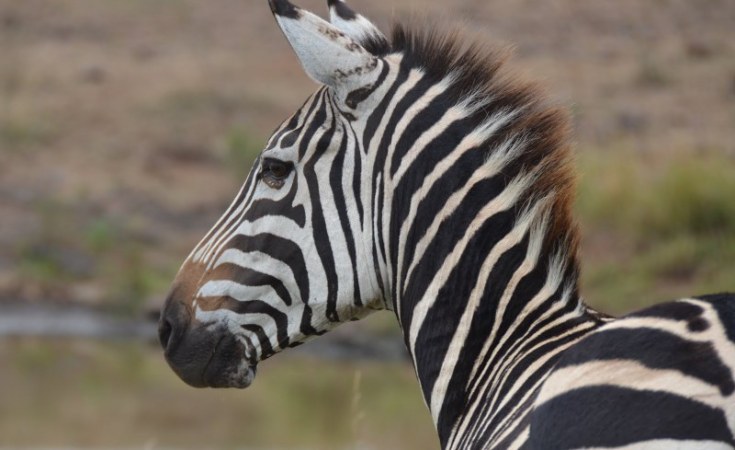 Kenya has joined more than 50 other countries across six continents in a programme for environmental conservation.

The plan is to protect at least 30 per cent of the planet to prevent massive extinction of animals and plants.

The 10-year global plan, dubbed the High Ambition Coalition (HAC) for Nature and People, aims at securing an agreement to protect 30 per cent of land and oceans across the globe by 2030 (known as the "30x30 target"), during the 15th Convention on Biological Diversity Conference of Parties, to be held in China this year.

The deal was officially launched on January 11 at an event hosted by France President Emmanuel Macron in Paris, at the One Planet Summit for Biodiversity.

Their aim is to champion a deal to halt accelerating loss of species and protect ecosystems that are vital to human health and economic security, as they term 2021 "an urgent year for action on biodiversity and the climate".

"Evidence shows the ongoing and rapid loss of natural areas across the world poses a grave threat to the health and security of all living things. Scientists have documented that humans have severely altered 66 per cent of our ocean and 75 per cent of our land areas," said a statement issued during the launch.

The countries also cited a 2019 IPBES' Global Assessment Report on Biodiversity and Ecosystem Services that warned about one million animal and plant species are threatened with extinction, in a matter of decades.

But efforts to protect 30 per cent of the planet, the countries now believe, will have a great global economic impact in the future, creating up to 650,000 jobs.