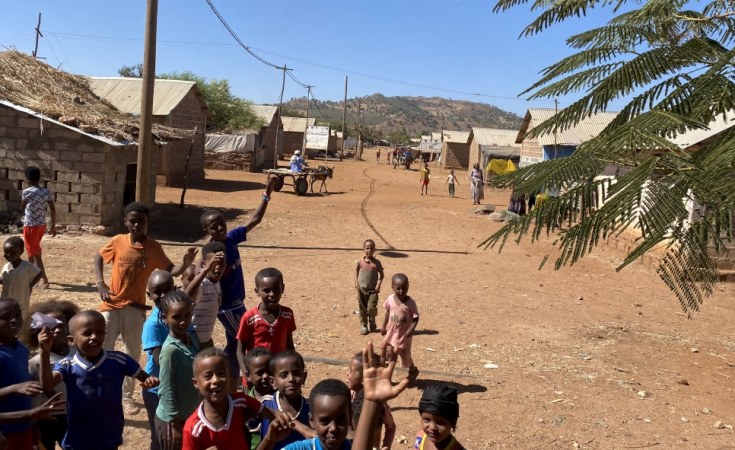 Addis Ababa — Ethiopia is about to close two refugee camps namely Hitsats and Shimelba in northern Tigray State due to safety concerns as well as poor conditions of the centers, according to Administration for Refugee and Returnee Affairs (ARRA).

ARRA Director-General Tesfahun Gobezay told journalists that the establishment of the two refugee camps is not aligned with the United Nations High Commissioner for Refugees (UNHCR) policy of refugee camp establishment.

According to the UNHCR policy, the location of the camp should be at least be 50 km away from or one day's travel from the border aimed at ensuring the safety and security of the refugees.

The director-general further stated that the Ethiopian government has agreed to relocate the Shimelba refugee camp, which is away from Eritrean border by only 20 kilometers to another place. Meanwhile, the Hitsats camp will be closed due to its unsafe air condition and other repeated complaints from refugees.

As to Tesfahun, out of the estimated 92,000 Eritrean refugees in Tigray, only 43,000 are believed to be sheltered in the refugee camps whilst the remaining ones are dispersed in different towns of the state. The government of Ethiopia is working to the speedy return of the refugees into camps.

Sources indicated that over 200,000 Eritrean refugees sheltered in different camps in Ethiopia.