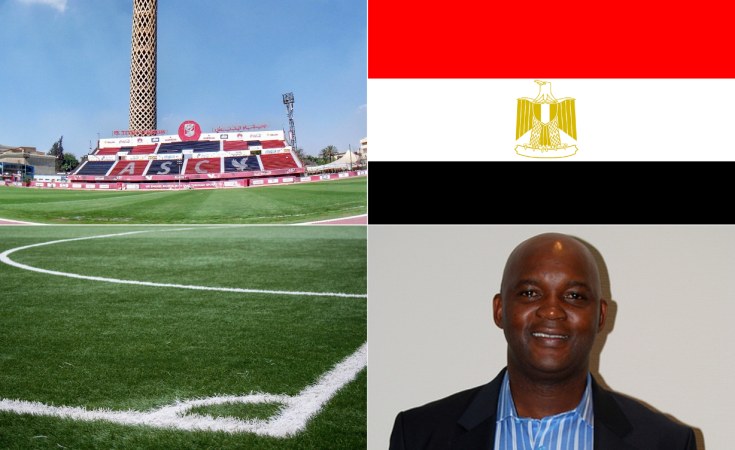 The African Champions finished third at the FIFA Club World Cup after beating Brazilian side Palmeiras 3-2 in a nerve-wracking penalty shoot-out.

Al Ahly had lost 2-0 to European champions Bayern Munich in the semi-finals but the scoreline is not a true reflection on how close the match was.

The bronze medal at the Club World Cup is yet another accolade for Mosimane who left Mamelodi Sundowns having won the treble last season.

He followed this up with another treble in Egypt and now the bronze medal at the global showpiece will only increase his fast growing reputation.

"We are proud of what Pitso (Mosimane) has achieved in the recent past. We are proud of him as a South African and a continental brand," said SAFA President, Dr Danny Jordaan.

The SAFA President said Africa was striving to be an equal role player in the global game and Mosimane's exploits showed with proper organisation and resources, Africa can match the best in the world.

"He has shown his professionalism and dedication to the game. South Africa and Africa should continue to produce such products to take our game to the next level," he added.

Super Eagles legend, Sunday Oliseh has also added his voice in praising Mosimane as an astute mentor who can be a global hit.

Oliseh said the former Bafana Bafana and Sundowns mentor has shown that he can compete against the best in the world when it comes to coaching and tactical astuteness. 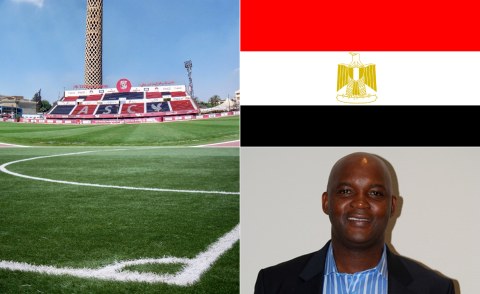 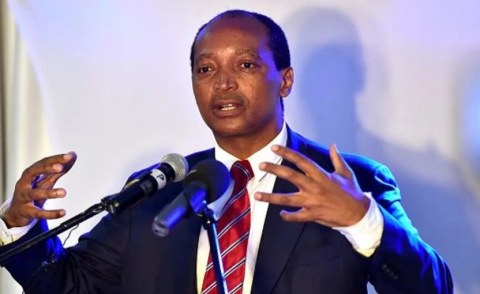 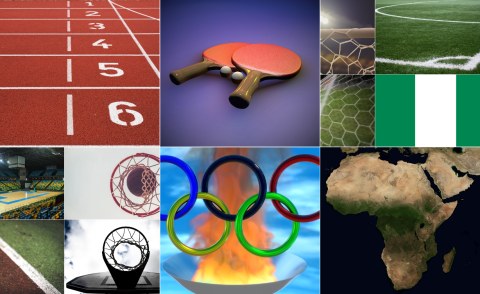 Sport Highlights from Around The Continent
Tagged:
Copyright © 2021 South African Football Association. All rights reserved. Distributed by AllAfrica Global Media (allAfrica.com). To contact the copyright holder directly for corrections — or for permission to republish or make other authorized use of this material, click here.