Kenya: Lawyers to Get Half of Kakuzi Millions 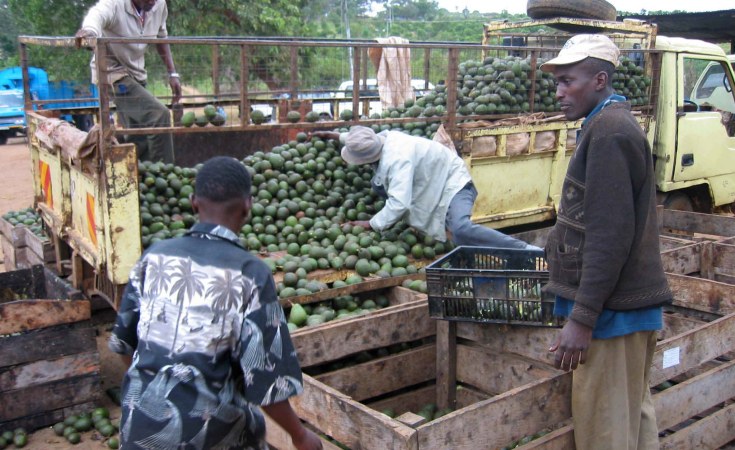 The parent company of Kakuzi, Camellia Plc, has agreed to part with Sh1.196 billion as settlement costs and legal expenses for human rights violations by its Kenyan subsidiary.

This is after the company, which is listed in both the Nairobi and London stock exchanges, opted for an out-of-court settlement with the victims.

It will pay Sh696 million as the settlement cost and an additional Sh500 million in legal fees to its lawyers.

Read: Tales from hell: For the guards at Kakuzi, it's 'sex-for-firewood'

"These claims have now been resolved at settlements costing up GBP 4.6 million (Sh696 million) and GBP2.3 million (Sh348) in relation to the Malawian claims," Camellia Group said in a trading update.

Kakuzi Kenya was last year in the headlines for the wrong reasons after communities in Murang'a and neighbouring counties raised numerous claims of abuses. The atrocities cited included killings, rape, murder, gender based violence committed by its guards, labour injustices, historical land injustices and many more.

The agricultural company has stated that it will develop an operational grievance mechanism as a way of resolving grievances internally.

But this move has been rejected by the lobby groups that rallied victims to take Kakuzi to court. They challenge the legality of the mechanism saying it is not backed by the Kenyan constitution and it is also limited to the discretion of the company.

Kakuzi has also planned to establish a technical working group to survey and demarcate land which it had previously donated to the communities. The victims have rejected this saying the affected communities have been left out of the proposal and has thus gone against Article 10 of the constitution which provides for public participation.

The third proposal by Kakuzi to pacify the residents is to engage in corporate social responsibility initiatives that will see it construct two community social centres in Kinyangi and Munyu. It will also fund charcoal kilns for the production of charcoal and engagement of safety marshals to patrol private roads and footpaths.

The Leigh Day official website also shows that Kakuzi will also build three new roads, two which will cross Kakuzi's land, and will be accessible by vehicles without any requirement to obtain a license.

The company will also employ around 30 predominantly female safety marshals on Kakuzi's farm to give "visible reassurance to those using access routes and in particular vulnerable women over the next three years,"

A human rights defenders policy will also be designed and implemented within 12 months by Kakuzi.