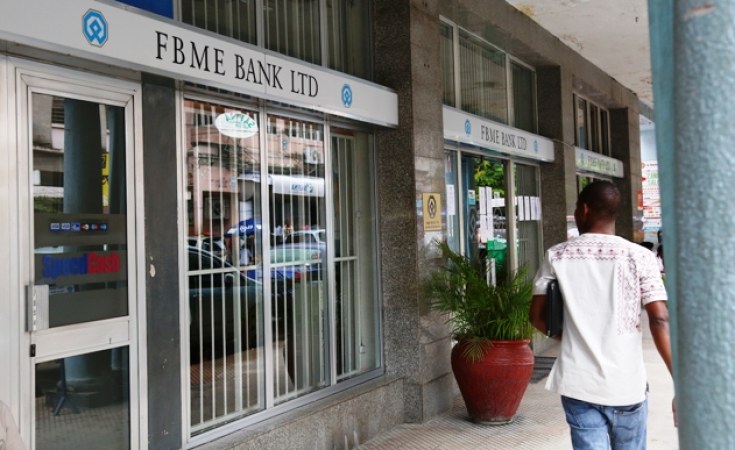 AS coronavirus is still ravaging the world economy, Tanzania financial sector has remained sound and resilient thanks to friendly environment put by the government. Most banks posted impressive results last year which according to analysts it is attributed to the resilience and attraction of the country's economy.

Tanzania is home to about 50 banks, operating a total of approximately 840 branches and about 23,500 agents. NMB bank topped the list of banks in the country that posted an outstanding performance in the year under review.

The plans, she said, focus on growing income and improving operational efficiency by leveraging on technology to drive customer experience and cost efficiency.

"The year (2020), despite the global uncertainties in the wake of a global pandemic, we delivered a record-setting performance with strong stakeholder support, operational excellence, and solid strategy execution. The market at large also benefited from the unprecedented monetary and fiscal support by the Central Bank and the government. This in turn led to our profits reaching all-time high," said Ms Zaipuna.

At the height of the Covid-19 pandemic, the BoT took several measures to cushion the economy from the impact of the pandemic. It (the BoT) lowered its statutory minimum reserve requirement reduced the discount rate.

The BoT also allowed banks to borrow from it (the BoT) with less collateral than before by reducing haircuts on government securities from 10 percent to five percent for treasury bills and from 40 per cent to 20 per cent for treasury bonds. NMB Bank generated the highest profit in the history of the banking sector in the country after recording 205.5bn/- profit which is 45 per cent more than in the previous year.

The published unaudited financial statements show the growth has been driven by an increase in the Bank's operating income by 15 per cent, and cost efficiency measures that contained operating costs at a marginal increase of only 2 per cent Year on Year.

Further, confirming the Bank's growing reputation as an economic development financier, NMB's Gross loans and advances to customers increased by 15 per cent to 4.1tri/- in 2020, as the bank continued to extend credit to the private sector.

Overall, customer deposits rose by 7 per cent from 4.9tri/-in the previous year to 5.2tri/-in 2020, highlighting customers' continued trust in NMB Bank. Alongside this financial achievement, the Bank has also received a number of awards, highlighting the growth trajectory of the institution.

Expanding Agriculture Key to Tanzania's Economic Growth
Tagged:
Copyright © 2021 Tanzania Daily News. All rights reserved. Distributed by AllAfrica Global Media (allAfrica.com). To contact the copyright holder directly for corrections — or for permission to republish or make other authorized use of this material, click here.