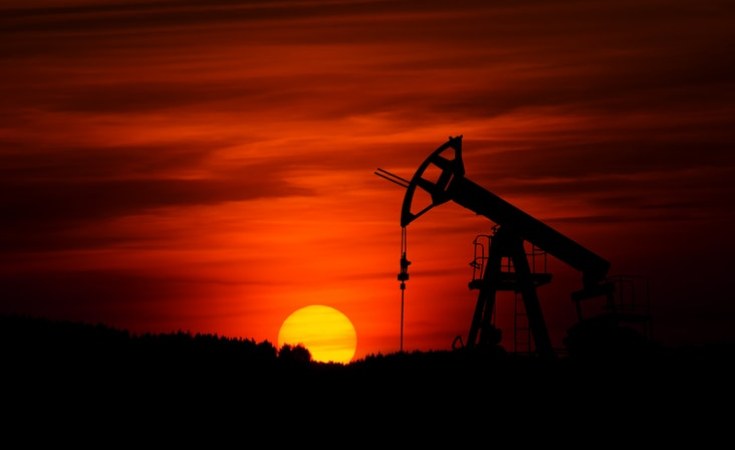 Mozambique must secure an area of at least 25 km from the gas project on the Afungi peninsula,

Total Chief Executive Officer, Patrick Pouyanne, confirmed on 9 February. Total's agreement with government is that government must guarantee security in that 25 km perimeter cordon and that must be done before staff resumes work. Pouyanne said that there should be 10,000 workers at Afungi, but there are only 1000 there now. If work can resume before the end of March, then LNG production could still start as planned in 2024.

“If, on the ground, the armed forces and the police are able to re-control the area that we agreed together, I think by the end of the first quarter we should be able to restart the work. That’s the objective that we set to ourselves jointly with the government," he said. "My highest priority is the security of … the staff who work on the ground in Mozambique."  (Bloomberg, Nasdaq, AIM, Lusa, live presentation 9,10 Feb)

Total pulled out its staff when insurgents reached the gates of the project on 1 January. The 25 km security zone would include all of Palma town and its bay, two offshore islands, and south of the project past Olombe. There was serious fighting in this area in November and December and it is not clear if the police and military can create such a security cordon in the next month. But Mocimboa da Praia is outside the cordon, so does not have to be immediately recaptured. But Pouyanne added that, ideally, the entire province of Cabo Delgado should be secure.

Pouyanne said that Total reported a record $7.2 bn loss last year. He said Total will focus more on natural gas and renewable energies, while oil will constitute, in 2030, only 30% of its activity, compared to 55% today. Thus it is putting the emphasis on LNG and two "flagship projects", in the Russia arctic and in Mozambique.