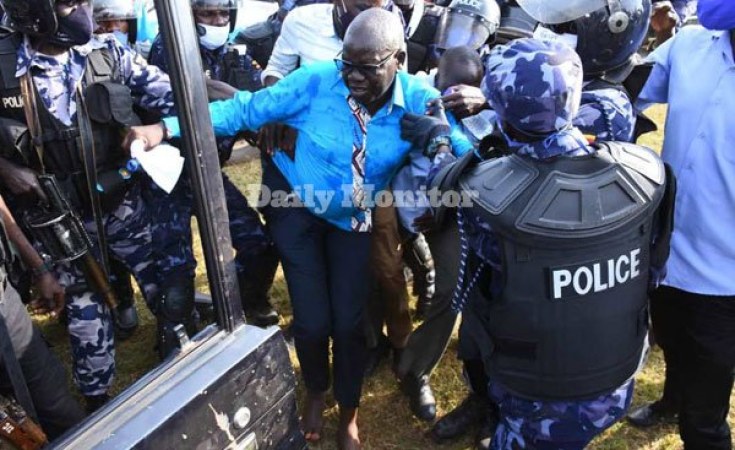 Police have distanced themselves from the operations in which hundreds of people were abducted by armed security operatives and taken to unknown detention centres.

Several high senior officers, who declined to be named for fear of reprimand, said yesterday that police neither participated in the arrests in different parts of the country nor do they know who is under detention or where they are held.

Some of those who were released said they were tortured and later dumped in isolated areas in the night.

On Saturday, President Museveni said the reported missing people were arrested by military intelligence operatives and the army commando unit on allegations that they participated in terror related incidents to disrupt the recentelections. He ordered security agencies to make their names public so that reports of "disappearance" cease.

Mr Museveni said at least 318 people were arrested but only 55 are still detained. The President said police were playing a key role in the investigation of these suspects.

However, yesterday police disowned the suspects and said they did not know about their arrests or detention.

Another police source said there was a conversation between the police leadership and the military officers who headed the arrests to ensure that all operations were police-led, that the suspects are detained in gazetted areas and that the detainees are not dumped in isolated areas while releasing them.

The source said, however, the army ignored the police advice.

Police yesterday invited journalists to the Force's headquarters to share details about the arrested people. But none of the police directors, who appeared for the press conference, spoke about them.

The director of crime intelligence, Brig Christopher Ddamulira, said they could not give any more details about the matter after the President and the minister of Internal Affairs made statements.

"The Minister of Internal Affairs Honourable retired General Jeje Odongo made a statement about that issue in Parliament. So both statements, of the minister and that of the President, supersede anything. I can't talk about this matter," he said.

However, Mr Museveni on Saturday did not ask police or anybody to add to his statement, but rather ordered security agencies to produce the list of the people who were abducted and are in state custody.

On February 4, Gen Jeje told Parliament that they also didn't know the whereabouts of 44 people, who were allegedly abducted. He asked the public to report cases of missing people to police to investigate.

A week ago, the deputy Inspector of General of Police Maj Gen Paul Lokech ordered the release or production of the missing persons within 48 hours, but his order was ignored.

Police officers at different divisions have been registering complaints of abduction and then use the CCTV footage to establish the vehicles that were used in the crime. Most of the vehicles were tracked moving to and from Kasenyi in Entebbe, Wakiso District. Kasenyi has an army training base.

Security sources said since the investigations, verbal orders have been given from their police commanders to stop tracking, by CCTV cameras, the vehicles used by the security personnel who arrested the missing people.

The officers were also ordered not to register kidnap complaints from relatives of the victims at the different police stations, the sources said, but police spokesperson Fred Enanga denied the allegations.

Former national boxing captain Isaac Ssenyange, alias Mando Zebra, was gunned down at his home at night as he allegedly fled armed security men who came to his residence in Bwaise, a Kampala suburb, on December 30.

Mr Museveni later confirmed that Ssenyange had been killed by security personnel and said he had ordered an investigation into the murder. 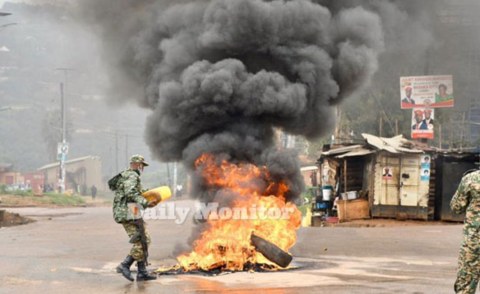 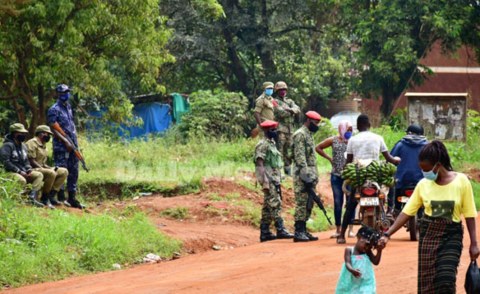 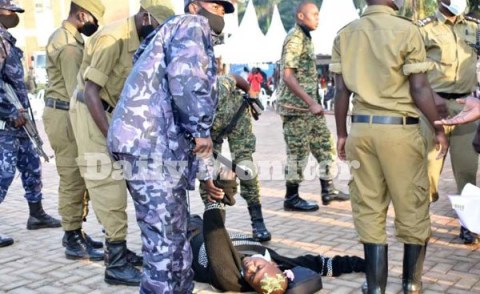 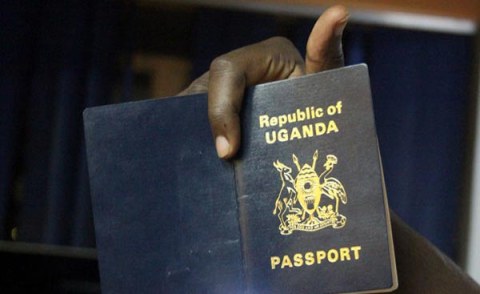 Respect Our View, Sovereignty, Uganda Tells U.S. After Visa Ban
Tagged:
Copyright © 2021 The Monitor. All rights reserved. Distributed by AllAfrica Global Media (allAfrica.com). To contact the copyright holder directly for corrections — or for permission to republish or make other authorized use of this material, click here.