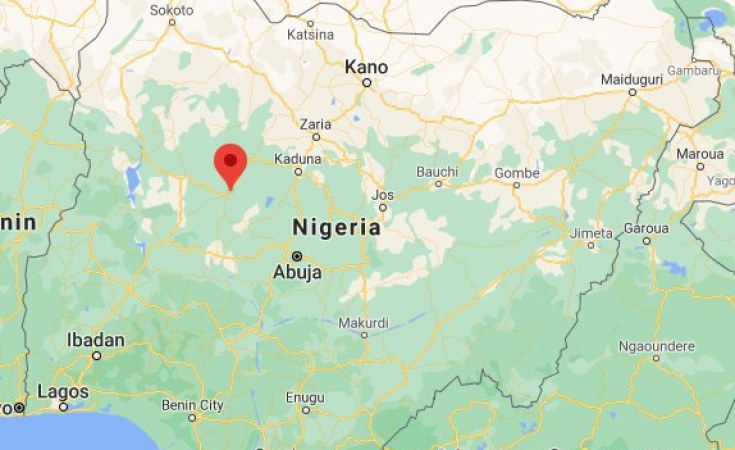 Gunmen have taken an unknown number of students and several teachers from a school in an attack on a school in central Nigeria.

Students and teachers were abducted from a school in Niger state, Nigerian media reported on Wednesday.

A state spokeswoman confirmed the kidnapping to Reuters news agency.

The attack comes on the heels of another kidnapping at the end of last year, where 344 schoolboys were abducted by gunmen in Katsina state.

The early-morning attack took place at the Government Science College in the town of Kagara in Niger state.

At least one student is believed to have been killed after gunmen opened fire at the school, sources told news broadcaster "Channels" and the Leadership newspaper.

An exact number of students detained is not known. An estimated 1,000 children attend the school.

The students were herded by the attackers into a nearby forest, AFP reported.

What do we know about the kidnappers?

The attackers appeared in "huge numbers" at the school in the early hours of Wednesday morning, wearing military uniforms.

The kidnappers and their motives were not immediately clear. Nigerian officials have not yet publicly released details.

However, an official who requested anonymity told AFP the gunmen are believed to belong to a criminal gang.

Criminal gangs, referred to locally as "bandits," have increasingly been involved in kidnappings, rape and other crimes across central and northern Nigeria.

The gangs are driven by financial motives -- kidnapping children and others and holding them for ransom.

This is a breaking news story and will be updated.