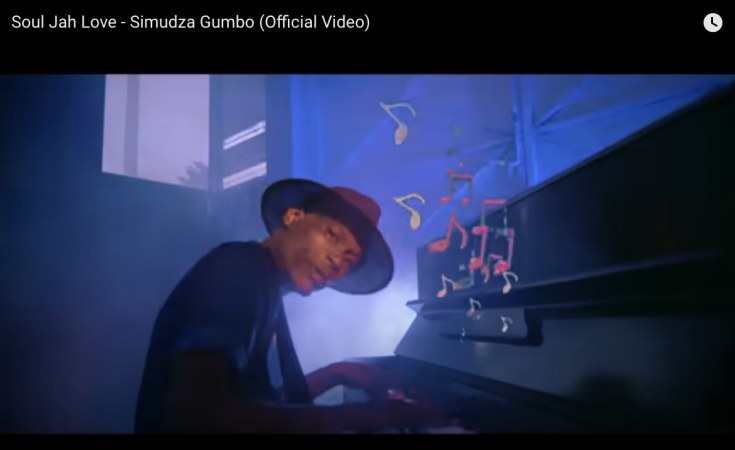 This was revealed Wednesday by his friend and colleague, Tendai Marara who said the 'Dai Hupenyu Hwaitengwa' hitmaker saw his death coming in December last year.

A post-mortem is yet to reveal the cause of his death.

Marara was speaking at Soul Jah Love's funeral wake at his Msasa Park family home in Harare where mourners are gathered.

"On the 17th of December last year when he had his show in South Africa, he called me around 5AM.

"I missed his calls and when I called back, he said he needed to talk.

"He then said to me 'I want to bid farewell to my family and friends because I dreamt that I had died and I (Marara) was present at the funeral'.

"At that time, he had been admitted at a hospital in South Africa and was on a drip.

"I told him his condition would improve but he dismissed this and said 'it will improve in heaven'," said Marara who was managing Soul Jah Love at the time of his death.

This was cemented by the late musician's older brother, Tendai Mike Brighton Musaka who said the Mbare born artiste's track, 'Kana Ndafa' released in 2019 had worried him as it appeared that he was foretelling his passing.

For over half of his life, Soul Jah Love struggled with sugar diabetes having been diagnosed with the condition when he was a teenager.

He had on several occasions missed shows whilst hospitalised and receiving medical attention.

"When I listened to the song 'Kana Ndafa', I got worried and I asked him what he was trying to communicate. I tried to rub the thought out of his head but we didn't know this was coming."

With a career spanning over a decade, Soul Jah Love rose to stardom in 2012 with his chart busting tracks 'Ndini Uya Uya' and would later release 'Pamamonya Ipapo', another hit song.

The Ghetto Has Lost Its Soul