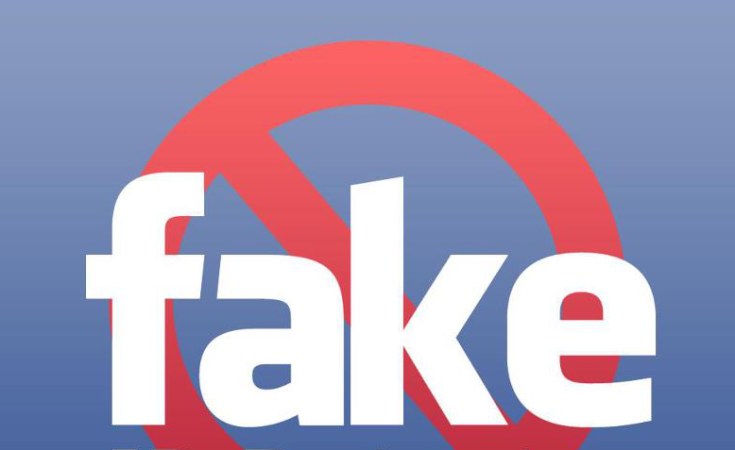 The collapse of the Ahero-Katito bridge on March 30, 2020 set in motion a chain of events that have now revealed that the Chinese contractor putting up a Sh9 billion road to Kisii forged National Construction Authority (NCA) documents to win government tenders.

After the bridge went down last year, the NCA Board of Directors set up a sub-committee to investigate the cause, with a view to avoiding tragedy in future.

In the course of investigations, the sub-committee summoned officials of Third Engineering Bureau of China City Construction Group Company Limited, which had been contracted to lay a dual carriage highway linking Ahero and Kisii.

The Kenya National Highways Authority (KeNHA) was to part with Sh9 billion for the project.

Under Kenyan laws, any company or individual performing a construction project must obtain a practicing licence and a contractor's certificate of registration every year.

When Third Engineering Bureau officials appeared before the NCA sub-committee on September 20, 2020, they were to present an annual practicing licence and a contractor's licence from the State agency to establish that they were performing the KeNHA contract in accordance with the law.

The practicing certificate and contractor's licence presented by Third Engineering Bureau officials indicated that the documents were issued by the NCA on February 13, 2020.

But the NCA sub-committee has now found out that both documents bearing the serial number 63 were forgeries. Curiously, during the same sitting, Third Engineering Bureau also presented another set of documents that were legitimate.

By the end of the investigation, the NCA sub-committee had established that Third Engineering Bureau had also been performing three other road construction projects without the required approvals.

The sub-committee has now recommended that Third Engineering Bureau directors be prosecuted for forging NCA documents and for undertaking projects while being not registered with the State agency. They also want investigations done to find out how they got two sets of documents.

The sub-committee, headed by Maurice Akech, has also recommended that an inquiry be started into Third Engineering Bureau's conduct for presenting the forged documents, and that the firm be suspended from using the NCA project registration system until the inquiry is completed.

A suspension would see Third Engineering Bureau blocked from doing any construction in Kenya, which could have a ripple effect of stalling other road projects the Chinese firm is undertaking.

The company is also laying the Voi-Wundanyi, Mombasa Kwa Chungu and Lodwar-Lokichar road projects, which the sub-committee says are being done without NCA approvals.

Investigations revealed that the bridge was hurriedly constructed without design plans that would have pointed out environmental challenges early enough and avoided the collapse.

Third Engineering Bureau had also not sought approvals from the National Environment Authority (Nema) to continue with construction of the bridge at night. The contractor also failed to get permits from the Nyando OCPD to do construction at night during the nationwide curfew hours.

"The sub-committee noted that the contractor did not comply with the NCA Act and regulation 14 of the NCA Regulations 2014 which requires the partner or director who possesses technical qualifications, skills or experience in the construction firm to attend at least one continuous professional development event organised by the NCA."

The collapse of the bridge cut off Ayweyo residents from Ahero town.

Ayweyo is 10 kilometres from Ahero town. But after the bridge collapsed, Ayweyo residents were forced to travel an extra 50 kilometres through Awasi in to access Ahero town.

The bridge has since been repaired.

The Nation sent an email to three addresses listed on a website run by Third Engineering Bureau's parent company -- China State Construction Engineering Corporation Limited -- but was yet to get a response by the time of going to press.

The KeNHA Director-General Peter Mundinia did not pick our calls or respond to text messages sent to his known phone number enquiring on whether the NCA's findings on Third Engineering Bureau will affect various road construction projects currently ongoing. 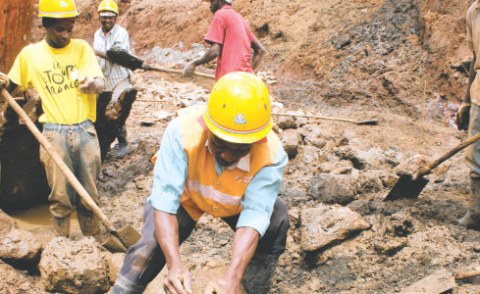 Chinese Firm Won Contracts With Forged Papers - Kenya Committee
Tagged:
Copyright © 2021 The Nation. All rights reserved. Distributed by AllAfrica Global Media (allAfrica.com). To contact the copyright holder directly for corrections — or for permission to republish or make other authorized use of this material, click here.