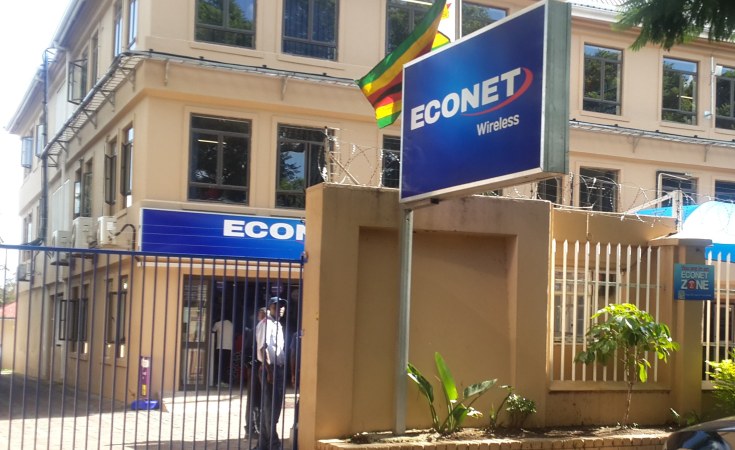 The High Court has ordered Econet Wireless to stop sending broadcast messages to Harare lawyer Sikhumbuzo Moyo who claims the unsolicited communication was causing more grief to him after losing his father through Covid-19.

This followed a successful urgent application filed by the lawyer who complained that the constant Covid-19 updates sent by the service provider in the form of text messages were irritating and a violation of his constitutional rights.

High Court judge David Mangota Wednesday concurred with the lawyer and issued a provisional order stopping Econet from sending the messages to Moyo.

"The unilateral transmission of messages to applicant by the respondent service provider is illegal, wrongful and unconstitutional," ruled the judge.

"The actions of the respondent failing to stop sending unwelcome messages to the applicant after demand violates applicant's constitutional right of free association.

"It is declared that respondent's action in so far as continued communication was made to the applicant of traumatising information, violated Section 53 and Section 57 of the constitution of Zimbabwe Amendment No 20 of 2013."

He added, "It is declared that the action of the respondent in unilaterally supplying applicant's details to a service platform and or third party for transmission of information unrelated to service provision and transmission of uninvited information is a violation of contractual relationship between the parties.

"The respondent shall forthwith and no later than 12 hours of granting of this order suspend all Covid related messages transmission to the applicant's mobile number 0777341035."

He also requested that the case be heard urgently because the text messages were depressing to him.

He said, "The messages I have been receiving from Econet relate to Covid-19 updates, cases at hand, death cases, recoveries, an emergency toll free is supplied and the source of the information as Department of Civil Protection.

"Despite my attempt to avoid mental torment, Econet slides in my messages and makes sure every day is a day of reflection on the death and possible deaths around the subject."

Moyo also said it was also unfortunate that there was no electronic option to stop receipt of the messages as would be the case with other contacts.

In his founding affidavit, the lawyer said he told Econet that the messages were depressing to him since he was still recovering from losing his father.

The service provider allegedly acknowledged the message and gave him some instructions to follow.

Unfortunately, the instructions did not work as expected.