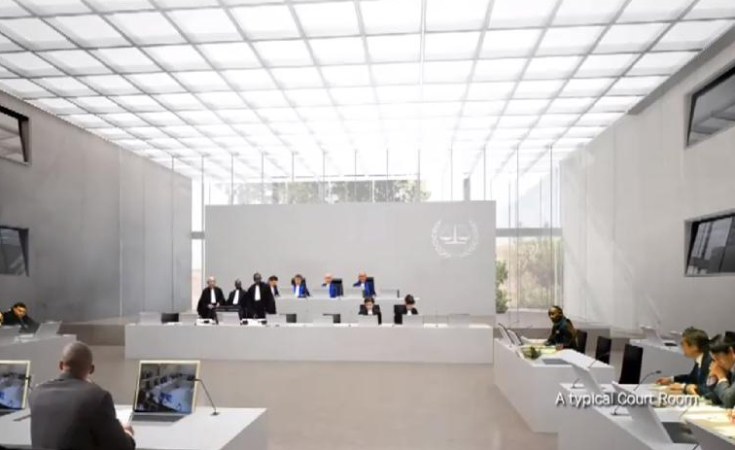 El Geneina / Khartoum — The Sudan Liberation Movement led by Minni Minawi (SLM-MM) called the Memorandum of Understanding, signed between the Sudanese government and the International Criminal Court (ICC) in The Hague concerning the trial of Ali Kushayb, "a first step in achieving justice for the victims of war and genocide in Darfur" in a Twitter post on Tuesday.

Former Janjaweed leader Ali Kushayb, officially named Ali Muhammad Ali Abdelrahman, has been accused of committing war crimes and crimes against humanity in the Darfur region and is currently held in ICC custody.

At the height of the violence in Darfur, the predominantly Arab Janjaweed fighters were the primary perpetrators of brutal attacks on non-Arab civilians, particularly those from the Fur, Masalit, and Zaghawa communities. The International Criminal Court (ICC) traced these attacks to the highest levels of Sudan's government, eventually issuing an arrest warrant indicting former dictator Omar Al Bashir for genocide.

The MoU is a cooperation agreement between the ICC and the Sudanese government to facilitate the needed investigations into the crimes of Ali Kushayb. An investigation team will be soon deployed in Darfur.

The government further agreed to hand over all those accused of war crimes to the ICC in The Hague, in line with the Juba Peace Agreement.

Minawi described the step as an important one that is expected to be followed by "rapid and serious steps in the enforcement of fair justice for all".

Justice and the El Geneina Massacre

Sadig Ali Hassan from the Darfur Bar Association (DBA) said yesterday that the majority of those accused of the violence and crimes in the Kerending camps have not been brought to justice yet because the military forces that they belong to have refused to lift their immunities. Therefore, they remain protected from criminal prosecutions.

Hassan explained that the investigations into the crimes has brought to light preliminary evidence against those involved, including a lawyer and other individuals. A criminal report has been opened against them.

He stressed that the lifting of the immunities is long overdue.

Last month, large groups of Arab tribesmen attacked El Geneina and the two Kerending camps after one of their tribesmen was killed by a Masalit. In the violence that continued the next days, at least 163 people were killed and tens of thousands were displaces, including many women and children.

Earlier this week, the Kerending Camp Victims Committee described the events that took place in El Geneina as "an act of organised crime, orchestrated by the murderous regime and their military leaders". They also stated that the violence qualifies as genocide and disclosed that there had been an attempt to eliminate any eyewitnesses.

After the violence, sit-ins were set up by Arab tribesmen in El Geneina to demand the removal of the West Darfur wali (governor) Mohamed El Doma, the restructuring of the police forces, and the expulsion of camps for the displaced from El Geneina.

The governor and most of the West Darfur government employees are Masalit.

The DBA stated earlier this month that a group of elites affiliated with the former Bashir regime and other armed movements demanded the resignation of El Doma.

The ICC's Dangerous Decision and Its Possible Implication for Ethiopia 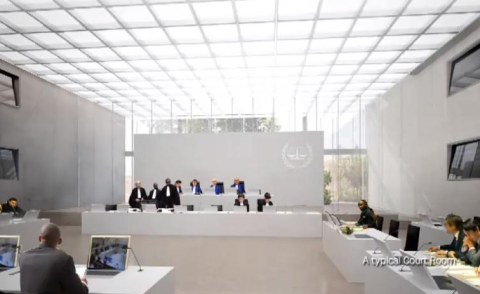 Tough Road Ahead for New Hague Court Boss
Tagged:
Copyright © 2021 Radio Dabanga. All rights reserved. Distributed by AllAfrica Global Media (allAfrica.com). To contact the copyright holder directly for corrections — or for permission to republish or make other authorized use of this material, click here.