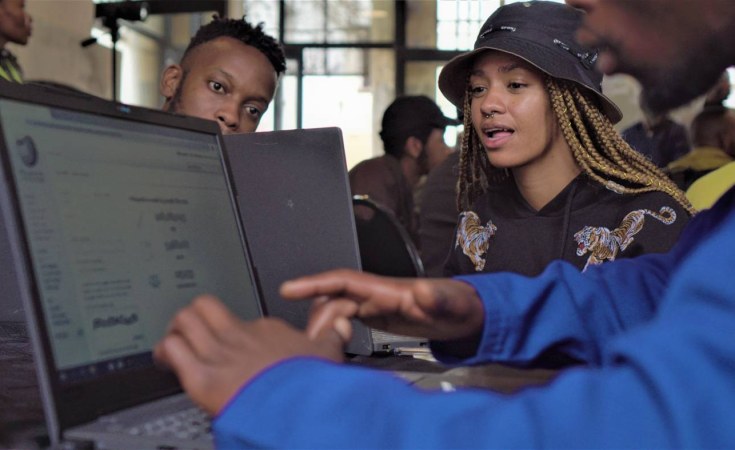 African nations need to cut their reliance on colonial languages and invest in local ones. This will remove barriers to education and help the continent keep its diverse identities, says DW's Harrison Mwilima.

Ahead of International Mother Tongue Day on February 21, I want to remind fellow Africans that the threat of language disappearance is extremely high on the continent.

Africa is estimated to have 2,140 distinct languages or one third of all languages in the world despite only having one seventh of the global population.

Some 100 of these are endangered. With the death of each language, a well of knowledge is lost.

Rich in languages, but poor in using them

Those countries with a particularly high number of mother tongues include Nigeria with 515, Cameroon with 274, the Democratic Republic of Congo with 212 and Tanzania with 125.

Despite its linguistic richness, most African countries use ex-colonial tongues or Arabic as their official languages.

One reason for this is the artificial borders imposed by colonialism that many African nations have.

In some cases, these lock disparate languages and communities together and in other cases, the borders separate linguistically and culturally similar groups.

When independence finally came, African leaders had to decide how to unite different peoples inside these inherited colonial borders.

Most chose to adopt a colonial language -- French, English or Portuguese -- for purposes of unity, even though this is an ironical choice given that these languages are symbolical of so much division, separation and pain.

Few countries have an African language as their official language. Rwanda has Kinyarwanda, Lesotho has Sotho but one of the best known examples is probably Tanzania, which chose Kiswahili as a national language.

Kiswahili, a major Bantu language spoken in East Africa, is the most widely spoken language on the African continent.

Tanzania also adopted English as the formal language for international communication and its common for someone in Tanzania to speak two or three languages -- their mother tongue, or home language spoken in their village, then Kiswahili and English.

The adoption of both Kiswahili and English also influences Tanzania's education system.

English as a barrier to education

Learning in primary public schools takes place in Kiswahili whereas from secondary school to university, the education system suddenly switches to English.

This can seriously impair learning for those who have little English exposure.

With the rise of Kiswahili as a lingua franca in Tanzania, English levels in general are falling. But people living in rural areas or from poorer backgrounds who have even less exposure to English are especially disadvantaged -- leading to worse marks and, in turn, less chance of a good job.

Because of these challenges, the use of English has long been a source of debate in Tanzania.

The case of Tanzania highlights the challenges faced by major African languages.

On the one hand, using African languages in education systems could improve educational outcomes.

On the other hand, this would require countries investing in quality educational materials and research that would allow Africans to learn in their own languages at post-primary level.

I am not saying Africans shouldn't learn European languages or Arabic.

But I believe it is vital to invest in one's own tongues before understanding others.

Language is not only a tool of communication, but also part and parcel of our identity.

To recover our African special identity, nations need to ensure that people can learn and communicate effectively in their own languages.

Up to now, more than 60 years after the first African nation gained independence, our countries are still defined according to their ex-colonial languages: they are referred to as Anglophone, Francophone or Portuguese speaking Lusophone nations.

One day, I look forward to rather seeing an Afrophone Africa that effectively uses its richness and diversity of languages.

The Status of African Languages in Previously White Schools 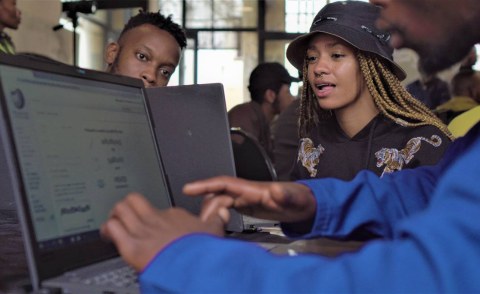 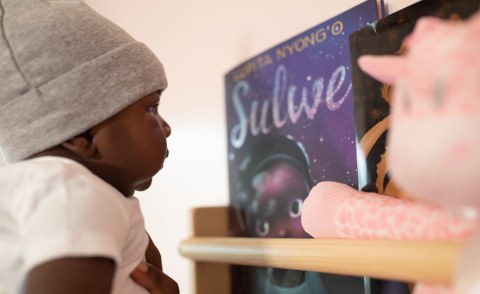 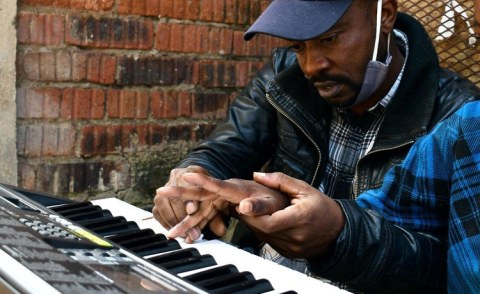 Ruling on Ivermectin as South Africa Charts Covid-19 Vaccine Path
Tagged:
Copyright © 2021 Deutsche Welle. All rights reserved. Distributed by AllAfrica Global Media (allAfrica.com). To contact the copyright holder directly for corrections — or for permission to republish or make other authorized use of this material, click here.