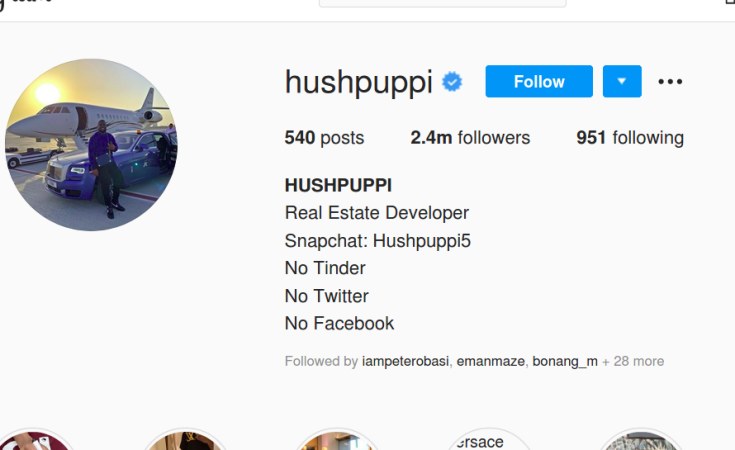 Flamboyant social media celebrity, Ramon Abbas better known as Hushpuppi has again been named as a co-conspirator in a case that involves North Korean hackers.

Hushpuppi could get as much as 20 years in a US prison from laundering hundreds of millions of dollars from business email compromise (BEC) frauds and other scams, including schemes targeting a U.S. law firm, a foreign bank, and an English Premier League soccer club.

Federal prosecutors in Los Angeles made the latest discovery known in a case against one Ghaleb Alaumary for his role as a money launderer for the North Korean conspiracy, among other criminal schemes.

The statement obtained by Vanguard reads in part, "Alaumary agreed to plead guilty to the charge, which was filed in the U.S. District Court in Los Angeles on Nov. 17, 2020.

"Alaumary was a prolific money launderer for hackers engaged in ATM cash-out schemes, cyber-enabled bank heists, business email compromise (BEC) schemes, and other online fraud schemes. Alaumary is also being prosecuted for his involvement in a separate BEC scheme by the U.S. Attorney's Office for the Southern District of Georgia.

"With respect to the North Korean co-conspirators' activities, Alaumary organized teams of co-conspirators in the United States and Canada to launder millions of dollars obtained through ATM cash-out operations, including from BankIslami and a bank in India in 2018.

"Alaumary also conspired with Ramon Olorunwa Abbas, aka "Ray Hushpuppi," and others to launder funds from a North Korean-perpetrated cyber-enabled heist from a Maltese bank in February 2019."

Hushpuppi was arrested on June 10 alongside Olalekan Jacob Ponle (Woodbery). They were said to have been involved in crimes spanning money laundering, hacking, impersonation, scamming, banking fraud, and identity theft. 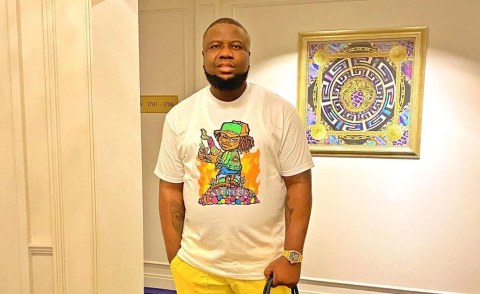 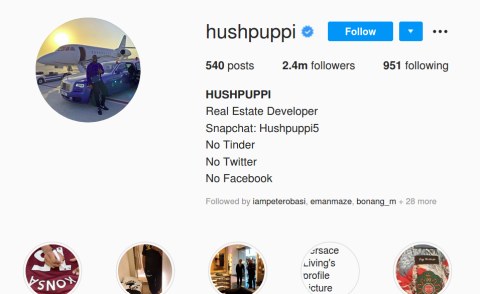 Nigerian Socialite Hushpuppi Arrested in Dubai
Tagged:
Copyright © 2021 Vanguard. All rights reserved. Distributed by AllAfrica Global Media (allAfrica.com). To contact the copyright holder directly for corrections — or for permission to republish or make other authorized use of this material, click here.