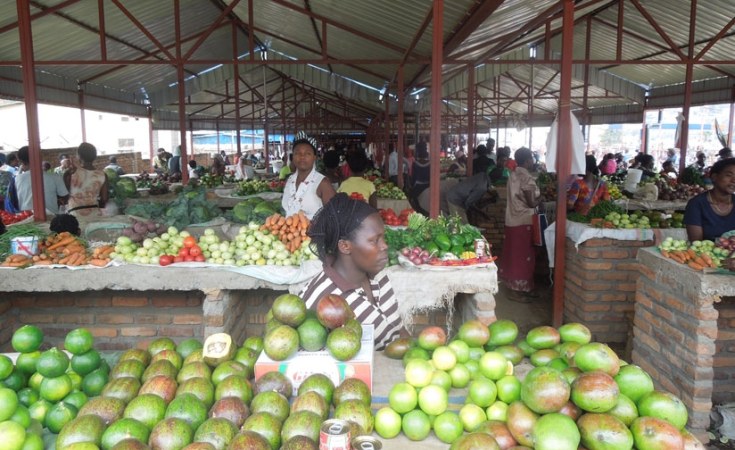 Pensioners have appealed for a rise in pension benefits, citing the rising cost of living.

Dorothée Uwimana, the President of the Rwanda Pensioners' Association, told The New Times that the benefits they receive are not adequately adjusted for inflation and the cost of living in general.

For instance, she explained that food prices have been rising steadily while pension benefits continued to be calculated based on the salaries that retirees used to earn many years

In addition, some pensioners' lives are fragile with some suffering from chronic diseases such as diabetes, heart and muscle diseases.

Due to these health issues, the retirees need to eat healthy meals, which is out of reach for some of them.

"Rwf13,000 per month is insufficient. First, they do not get the entire amount because they incur some costs such as bank service fees," she said.

Regarding health insurance, she said that pensioners who have access to medical insurance for workers - RSSB/RAMA - are those who retired after this scheme was established.

Africain Biraboneye, the General-Secretary of Rwanda Workers' Trade Union Confederation, said that the major issue is that pension benefits are not regularly updated based on the currency market.

"Pension benefits payout should consider inflation and the strength of the Rwandan franc," he said.

Regis Rugemanshuro, Director-General of the Rwanda Social Security Board (RSSB), said that the pension law is flexible.

Where the actuarial study shows a possible negative impact on the economy, the amount of contributions shall be increased based on the legal provisions.

Basing on the findings of the actuarial study, pension benefits may also be increased, the law stipulates.

"However, changes are determined scientifically through periodical actuarial studies which mainly measure the impact of such changes on the long-term financial sustainability of the scheme," Rugemanshuro clarified.

The last actuarial valuation was carried out in 2014 and led to the rise of retirement age from 55 to 60 years as well as the readjustment of pensions in 2018, increasing the minimum from Rwf5,200 to Rwf13,000 for the insured member.

However, Rwanda Pensioners' Association had requested a minimum monthly pension of at least Rwf25,000.

Currently, Rugemanshuro said, another periodical study is being carried out in order to analyse the sustainability of the scheme and, possible adjustments may happen.