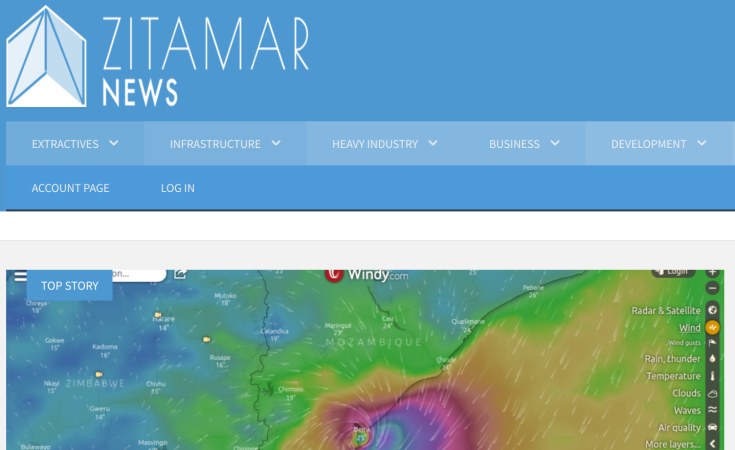 The Southern African Editors (SAEF) condemns the deportation of Mozambican editor
Tom Bowker, his partner and journalist Leigh Elston, and their two children by the
government through a letter written by Minister of Interior, Amade Miquidade.

The deportation of Bowker, who is editor of Zitamar, comes at a time when journalists
and media workers in Mozambique continue to be arrested, detained, abducted or
assaulted while conducting their lawful professional duties of providing trusted
information on pertinent socio-economic and political issues.

SAEF views the decision by the government as an unashamed attempt to silence the
media and restrict the right to freedom of expression in that country.

At the time of his expulsion Bowker through his publication, is credited for widely
covering the civil war in Cabo Delgado and exposing the looting of national resources by
the elite class in that country.

We now believe this comes as part of a media crackdown which includes the
firebombing of Canal de Mocambique and a proposal to introduce restrictive media
laws.

According to Bowker, who is a British citizen, he was expelled for allegedly having been
receiving accreditation as a foreign correspondent on false pretenses for the past 5
years as he failed to prove that his news agency was legally registered in the United
Kingdom.

There is no press registration in the United Kingdom, and anyone can publish.

SAEF calls upon the Mozambique government to reconsider its decision to expel Tom
Bowker from the country and engage with the Zitamar editor so that he can continue
with his work without hindrances.

Govt Cracks Down to Curb Reporting On Cabo Delgado War 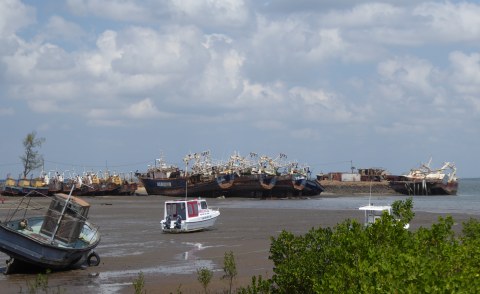