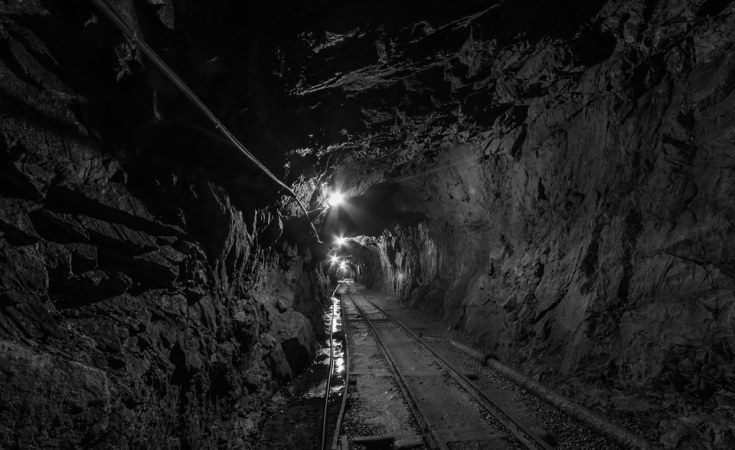 Hwange — Chinese miners have once again torched a storm in Hwange after they started exploring in Dinde just outside the coal mining town, stirring anger among villagers who fear being displaced.

In September last year, two Chinese companies courted the anger of not only the Hwange community but a cross section of Zimbabweans and wildlife activists as well as conservationists after they explored for coal in the protected Hwange National Park.

Workers from the two companies were discovered by Zimparks rangers while drilling in the game park and were handed over to police, but the Asian nationals produced a permit showing they had been granted a special grant by President Mnangagwa.

In the latest incident, some Chinese are reportedly exploring in Dinde, about 30km outside Hwange town along the Hwange-Bulawayo road as well as around Dete and Makwandara areas where there are rumours villagers will be displaced.

A series of meetings have reportedly been convened as villagers have vowed to block any mining activity within their community.

There are reports that the Chinese explorers move in the company of some local leaders (names supplied) who are believed to be assisting them settle in the area.

Angry villagers allege that some local leaders may have made underhand deals with the Chinese in return mining land.

Villagers said Cross Dete, Masuma, Makwandara, Chezhou and Malonga areas with a population of about 6 000 are all affected.

On Saturday, villagers and other concerned partners convened a virtual meeting under the banner of Hwange Hard Talk where they vowed to block any clandestine exploration.

Participants at the meeting held on Zoom expressed concerns over lack of land ownership legislation in the country and called for creation of a mechanism to safeguard communities' interests.

They called for a 10 percent stake at all companies prospecting in Hwange.

"The problem is that there is no land ownership in rural areas in Zimbabwe. We don't own land and government takes advantage of that. We cannot make developments when we don't even own the place," said a villager, Vimbani Mumpande.

There are also reports that there is an investor who wants to push villagers out of Kanjeza area In Msuna on the Zambezi River banks to open a hippo farm.

Villagers have said displacing them from their ancestral land will be inconsiderate.

Joseph Phiri, another villager implored government to give title deeds to communities tom own land.

"We need a special purpose vehicle and the MPs to table this in Parliament so we have models on how communal land is used. Let's have title deeds while locals should also be included in the mining industry," he said.

There are more than a dozen Chinese mining companies in Hwange but locals have complained that none of them has invested meaningfully to the community where most roads have been damaged by trucks.

"We wouldn't be having problems if all companies in Hwange left 10 percent of their profits. There wouldn't be poverty. A lot of wealth is being shipped out of Hwange including Victoria Falls which is the cash cow of the district yet locals don't benefit," said Sibangani Dube.

The villagers accuse local leaders of making decisions for the community without any consultation hence they have called for amendment of some laws.

A commissioner with Gender Commission Obert Matshalaga said clandestine mining activities and displacement of communities have dire impact of women and children.

Hwange Central MP Daniel Molokele implored locals to get into partnerships or set up companies and assert their rights so as to own the means of production.