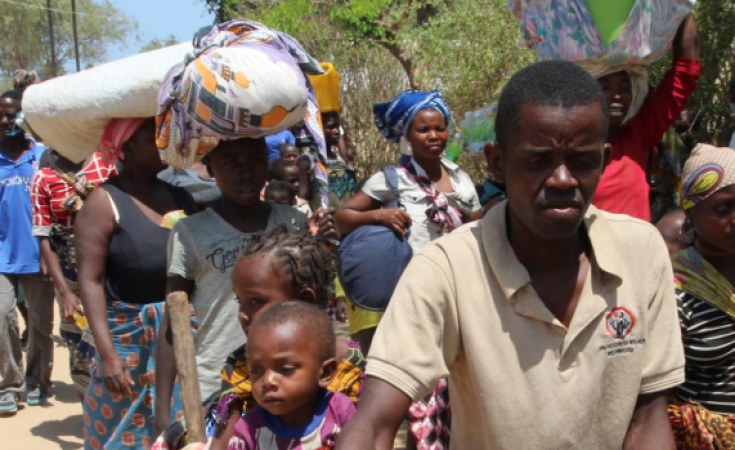 Maputo — Islamist terrorists have murdered four people in the Quionga administrative post, in Palma district, in the northern Mozambican province of Cabo Delgado, according to a report in Monday's issue of the independent newssheet, "Carta de Mocambique".

The attack occurred on Friday night. In addition to the murders, the raiders looted foodstuffs and burnt down houses, including the residence of the head of the administrative post.

The newsheet's sources say the same group tried to return on Saturday night. But they were driven back because by that time the Mozambican defence and security forces had sent units to Quionga.

Meanwhile, the people of Palma town are going hungry, because no further convoys under military escort have reached the town for the past two weeks.

Convoys relived Palma on 31 January and 7 February, and for a brief period supplies appeared in the shops, and prices dropped. But now, according to a second newssheet, "Mediafax", about 60 trucks full of supplies for Palma have been queuing up in the town of Nangade, waiting for the military escort.

A local resident, cited by "Mediafax", said the truck drivers are being advised to go back and wait in Mueda, where the conditions for the drivers are rather better. "Here in Nangade the space is very small, and the trucks can't even turn round", said this resident.

It is not known why the military escorts have suddenly stopped - but it is likely that the troops and their air support have been called to other missions in the fight against terrorism in Cabo Delgado.

The paved road from the south of the province to Palma passes through Mocimboa da Praia and Macomia districts, regarded as infested by terrorists. The alternative is the dirt road through Mueda and Nangade to Palma.

Although Palma has no port, there is a slipway and it would be possible for boats to land supplies there. There is no official explanation for why this is not happening.

Militants Driven Back From Position in Mocimboa da Praia